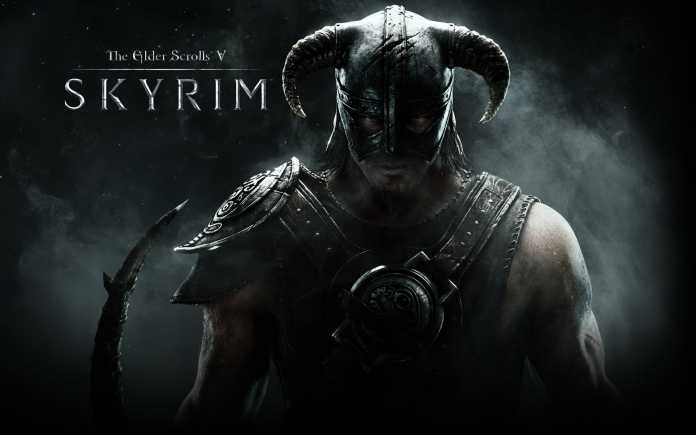 (Updated February, 2017) With the boom in mobile gaming over recent years, it has become easy to forget that PC gaming is still as popular as it was since it burst on to the scene all those years ago. There are a whole host of games available to suit every taste and, with ever increasing machine power, the games take us further and deeper than ever before. Of course, all the old classics that we’ve been enjoying for decades are all still accessible too making PC gaming a great choice for anyone. Here are five of the most addictive PC games available. What an age to be alive. 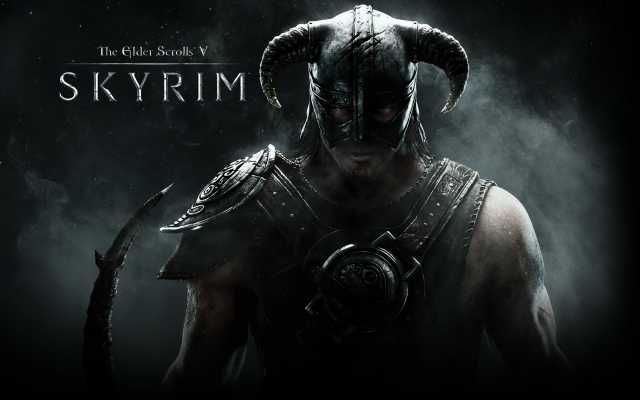 Popular with adults and juveniles alike, Skyrim is something of a phenomenon having been adopted across the planet including the notoriously competitive Japanese market. An instant hit, most gamers, including myself, would gladly donate their time, no, scratch that, their lives, to stay indoors and roam the world of Skyrim fighting off the world eating dragon Alduin, who is prophesied to destroy the world. Skyrim itself, a province of the Empire on the continent of Tamriel, is loaded with extra mind hooking distractions which form part of the addiction as you set yourself a mission, only for several more to pop up as you near completion on your initial task. This title is consistently listed among the best PC games of all time and it’s very easy to see why. 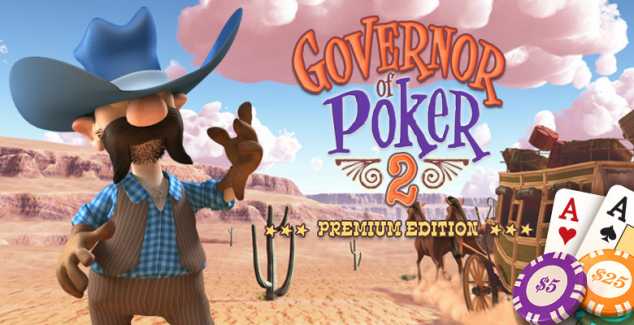 Game developers Youda have created by far and away the best and most addictive poker game for the PC in Governor of Poker 2, which is so much more than just a simple card game. For a start, there is even a slight plot that allows you get up from your seat at the table and wonder, open world style, and spend your in game winnings on buying buildings that will generate daily income or in the shop.  Your mission here is to disprove poker as a game of chance which is the Governor’s opinion and his outlawing of the game has driven it underground. Off you go then, a road trip around the state, visiting towns, talking with the good folk who live there and proving your skill at the tables in the numerous saloons in the hope of changing the governor’s mind. Ultimately though, the narrative is secondary bit of fun as the action itself is really all about the poker and time is very much spent at the tables. If you are a poker novice, then it’s a good piece of no risk fun but if you are completely new to the game, it’s a good an enjoyable learning tool so, either way, you win

Online poker games are becoming more and more popular especially as it is easier these days to get online and start playing, while technology has improved over the years so has gaming with poker being one of the most popular games online. You can now play real money online poker games within seconds, check out this guide from PokerSites.ca to find all the relevant information on how real money online poker works and which is the best site for you. 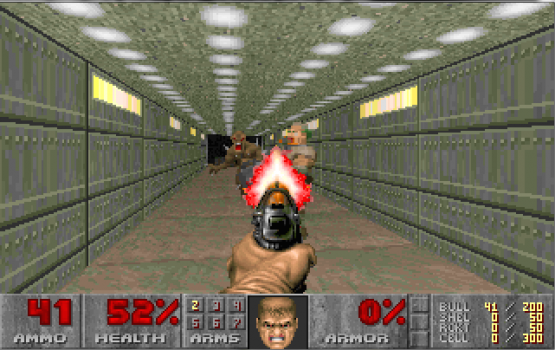 Doom, the original naturally, is a blissful childhood flashback to that breakthrough generation of first person shooters. The plot, not the game’s strongest feature admittedly, is set on a Mars base, giving it a kind of a Total Recall feel, and at the time was genuinely spooky making it a great deal of fun. This in turn, made it completely addictive and one of the main reasons we fell in love with PC gaming in the first place. Basically, Doom taught us the art of shooting everyone and everything in our sneaky little way at it was bloody good at it too. 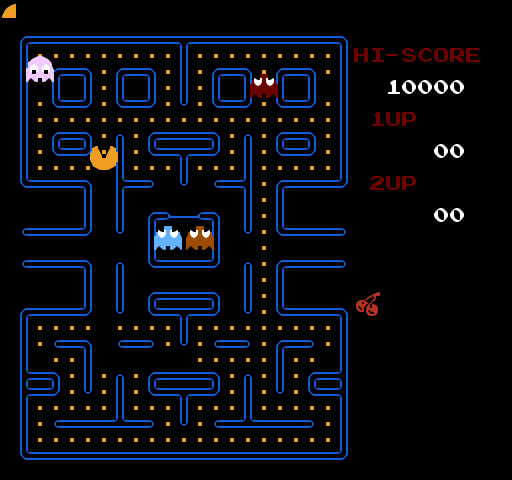 An arcade classic, perhaps even THE arcade classic, Pacman was just so damn addictive back in an era when lives were limited, play went unsaved and losing meant out-you-go. It’s the kind of game that, even today, should you happen to find a dusty old machine in some warn out, possibly overseas, bar, you’d line up the coin and have a good old long playing session. So simple were the Pacman and Mrs Pacman games that they worked brilliantly cross platform, particularly the personal computer. Part of its PC success can be put down to the joystick play which was a better fit than a joypad and replicated its arcade feel. The game, should you happen to be the only person on earth who has never seen it, involved navigating a maze, filled with floaty ghosts who must be avoided while you skilfully gobble each and every pill up for grabs. Simple Japanese genius. 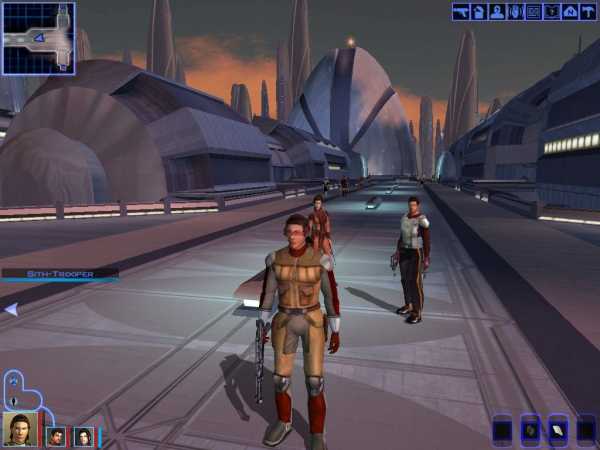 Let’s be honest about this, Star Wars games have, generally, been terrible. Horrible, unsuitable rubbish that, frankly, cheapens the franchise. That said, every now and then, a game pops up in the Star Wars universe that genuinely deserves to be there. Think the recent Battlefront release for consoles that really bought movie locations to life. See also, the Lego games that followed the movie plots in Lego form and filled them with brick themed puzzles and battles. Well, add to that list Knights of the Old Republic. Game developers BioWare have carved out something of an excellent reputation for making excellent role playing games set in space and here, once more, prove why they were an inspired choice to bring this version to life. Their brilliance basically boils down to character depth and player control, both of which are awesomely deep here. Set 4,000 years before the Phantom Menace, don’t expect to meet any familiar faces but it is brilliant all the same.

So those are our top choices for classic video games as well as some of the most addictive video games around.  Which ones are your favorites in this most popular video games list?  Let us know in the comments!