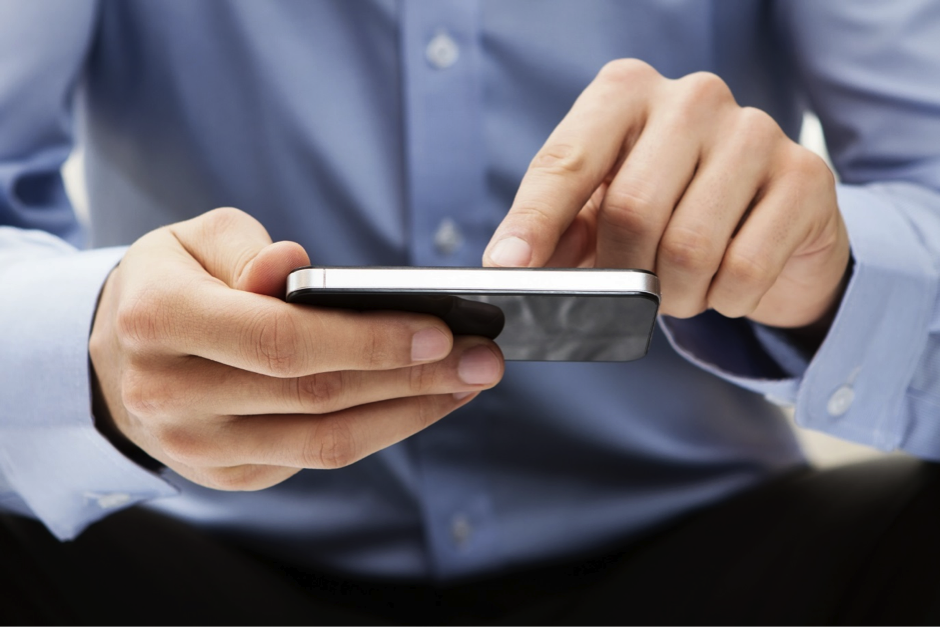 When Google created the world’s first fully organized and categorized search engine, it unleashed the full potential of the Internet and ushered in a new age of data sharing, interaction and remote communication. This has altered the way in which we live our everyday lives, while we have become increasingly reliant on the World Wide Web as more unique pages have been added. Now that Google are applying more stringent regulations for content development, it is arguable that the Internet has never offered as much value as it does today.

We are now in the midst of a new age, however, where mobile devices such as smartphones and technology are increasingly influential in everyday life. This has changed the way in which we use the Internet forever, especially in relation to the following disciplines: –

While e-commerce created a medium through which consumers can purchase items online at the turn of the century, this has now been replaced with m-commerce. This recently increased its share of digital commerce sales in recent times, as it accounted for 15.4% of all transactions during the first quarter of 2015. These figures betray a gradual change in how consumers research and purchase products, as individuals are increasingly likely to use their smartphone and tablet when shopping online.

There was a time when gaming relied on proprietary hardware such as desktop computers, laptops and video game consoles. In a similar vein, the only way in which gamblers could historically spend their money was through bricks and mortar casinos, although has changed significantly in an age of innovation and technological advancement. As a result of this, virtual outlets offering mobile slots have emerged to offer real-time gambling from the comfort of your own home, while these platforms are also accessible on mobile devices. Mobile gaming is one of the fastest growing markets, and this sector is set to supersede the traditional console industry in the next decade.

Since the emergence of the Internet, users have been introduced to a number of remote communication tools that are accessible online. These have become increasingly sophisticated in recent times, however, with the majority of modern and new tools now available as mobile applications. Tools such as What’sApp have evolved from the simple messenger services initially created by Windows, introducing free call and image sharing capabilities along the way.