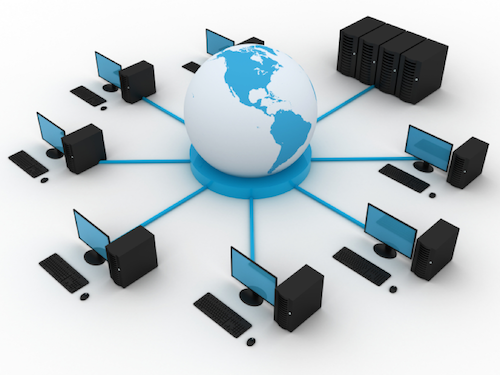 Trying to figure out what exactly is an IP address and how are they classified? Well, an IP address is a unique combination of figures in the web that enable you to find, transfer and receive information from one computer (which is called a node) to another node or computer.

A node is understood as absolutely any device that has the ability to connect to the web – cell .

The combination of unique figures as a network id itself is implicit in any system, even consisting of a pair of computers connected by Wi-Fi, or a system of a large enterprise. Every laptop without exception, if it has an Internet connection, also has its own unique address.

Each laptop within the system has its own numerical combination, which is comparable to the address of the person’s residence. Also on any one network, there cannot be two devices with identical IP addresses. But in different networks there might be similar or duplicated number combinations, kind of like different countries in the world might have the same or similar addresses.

The IP of a laptop connected to the web is just like your personal phone number. Just as the mobile phone number represents your cell phone to the outside world, the IP address of your laptop is your id to the World Wide Web. Your cell phone is unique, and nobody can have the same as yours. So is an IP. So an IP address (IPv4) which is a 32-bit binary number that acts as a unique and universal symbol of the laptop or any other device connected to the Internet.

Initially, Internet Protocols were managed by the Internet Assigned Numbers Authority – IANA. But, with the rapid growth of Internet community, IANA was unable to operate and manage all the addresses. So IANA shared the responsibilities between 5 newly created Regional Internet Registries:
• APNIC, which serves for users from South-East Asia,
• AfriNIC – African continent,
• LACNIC – South American and Caribbean continents,
• ARIN – North American continent and
• RIPE NCC – Europe, the Middle East, and Central Asia.
Those organizations administer and register the space of IPs in their regions.

For many years, IPs were divided into five types. Those classes are named by letters of the Latin alphabet from A to E. Classes A through E provide the ability to specify Identifiers for 128 systems with 16 million interfaces in each, 16384 systems with 64 thousand devices and 2 million systems with 256 interfaces. Classes of IP-networks D are provided for multicasting, in which message packets are sent to several hosts simultaneously. The addresses that begin from 1111 are reserved for possible use in future. 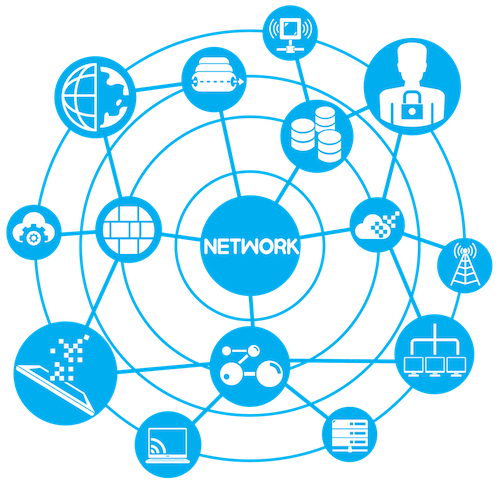 A zero highest address bit and an eight-bit system size characterize Class A.
Since 0 stands for a first bit here, all IP addresses of category A are located in the range from 0 to 127. In this case, the zero number and 127 are reserved for service addresses, so they are not for use. For this reason, the exact amount of Class A networks is 126.
The address of the nodes in the Class A network covers 3 bytes (or 24 bits). A simple calculation shows that you can place 16 777 216 binary combinations within this category. Since combinations are consisting entirely of zeros and ones are for special use, the number of Class A systems decreases to 16,777,214 addresses.

B and C classes

The main distinguishing feature of B category is the value of the two highest bits, which is equal to binary 10. In this case, value of system’s part will be equal to 16 bits.
For this reason, the largest number of this category networks can be 214. IPs of class B are located in the sequence from 128 to 191.

Any Class C IP starts in the range of 192 to 223, where network occupies three senior bits.
The largest amount of networks within this type is 221, which reach the number of 2,097,152 networks.

Categories D and E include networks with a higher above 224 bit. These combinations are saved for special purposes, such as, for example, multicast transfer of datagrams to particular groups of nodes.

Some combinations of figures cannot be given to any device, no matter what the class is. Those special IPs serve a particular purpose. For example, if the network routes consist of zeros, this implies that the node belongs to the current system or a certain sector. If all units are, then this is the address for broadcast packets.
How are IP Addresses Organized? 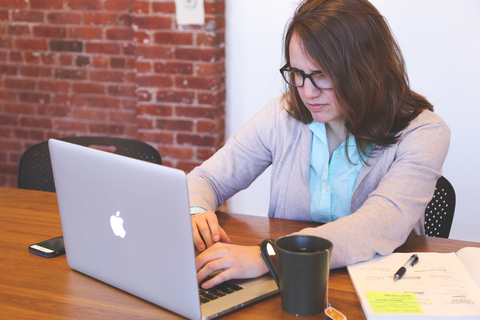 The Internet gathers and connects millions of people with each other. Any user can find a reliable bird essay writer for a project or the best laptop brands with just an Internet connection.  In fact, Google alone has over 40,000 searches for something per second or 3.5 billion per day! However, there are only a few users that know how the system of IPs are organized, so let’s go into a bit of that!

An IP consists of four numbers (from 0 to 255), which are separated by dots. If all four digits are unchanged every time you turn on your computer, then you have a static IP. If your IP address or numbers change, then your IP is what’s called dynamic.

Do You Have an IP or MAC?

Users frequently confuse these concepts and no, MAC has nothing to do with that company whose name is a fruit! It is really no wonder this is a bit confusing because a MAC address (also called “hardware”) is also a unique identifier of the device on the network.
But, MAC (unlike IP) is assigned to each network device, at the time of its creation. In fact, this combination of figures assigned to say, your laptop is permanently associated with it. On some network devices, the MAC address can be found on the housing of the item. If there is no such thing there, you can find out your MAC typing”ipconfig / all” in the command line.

If you connect the device to another network, the MAC (Media Access Control) address, unlike IP, will not change – it is attached to the device and cannot be changed.

So, now you know how IP address to the Internet are classified as well as a bit of their history.  For those who grew up pre-Internet, the growth and dispersal of the Internet world wide will always be a thing of amazement and something far greater than some bits and bytes or numbers!