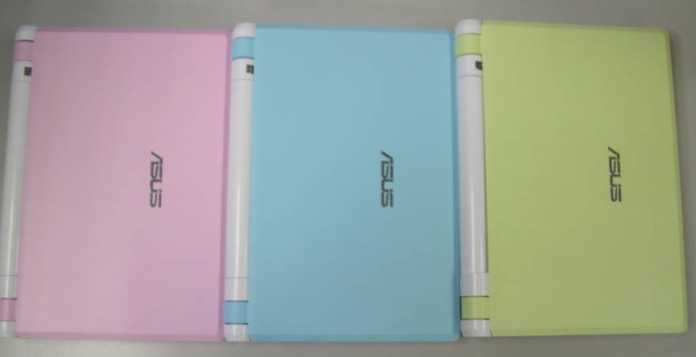 When Asus entered the computer industry, it started by making laptops for the big brands. But lately Asus has come to the forefront with some fine laptops of their own and the question that is raised, is Asus a good buy? And that’s what we will be covering in our Asus review today! These new Asus laptops have the latest technology incorporated into them with a blend of stylish design and good performance. But the question remains, when there are other trusted and better known brands with phenomenal laptops should you be investing in an Asus?

Asus computers have been very popular with reviewers with a few of its brand receiving Editor’s Choice Awards. But some mediocre specifications are holding back Asus from being up in the top slot for computers right now.

Asus has produced a few notable notebooks that are worth mentioning: 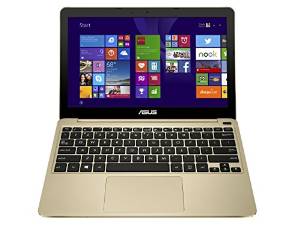 EeeBook X205 – This computer is inexpensive and a favorite with its customers.

The luxurious ZenBook NH500 has a 4k touchpad which immediately became an instant hit with consumers when they saw it.

Four laptops made by Asus have received 4 star ratings and the EeeBook X205 and ZenBook NX500 bagged the Editor’s Choice Awards. High marks for this company which is impressive! One computer, Model U38N had a setback due to its poor battery life.

An area in which Asus excels is with its head turning chassis. No doubt about it but this company definitely has that covered. It is this ability that has kept Asus on top in the design area. The ZenBook NX500 has maintained the out of the box design with a sleek and tempting frame. If it’s gaming computers that you are interested in, then check out their gaming laptop models G751JY and G750 JZ for their sleek appearance. You just might find the perfect computer for you or a gamer in your family! Thanks to its soft touch finish and beautifully cut angles, these computers are a hit. The EeeBook, ChromeBook and VivoBook also fall into and under the economy budget but do have a solid performance that makes them worth noting for budget conscious buyers.

Asus’ laptop keyboards are its forte. The gaming laptop G750 has a gaming system which is 17.3 inch. It provides a 2.5mm of vertical travel. This is a touch pad that is bigger and better than many other laptops. The 11.6 Transformer Book has a snappy 60gms of actuation force, though it has a removable keyboard dock. The EeeBook X205 has a messy touchpad navigation and the VivoBook has submersive keys.

When display is the focus, then Asus secures a place somewhere at the top. It has a better than average panel in the market when compared to competitors. Its 254 nits surely beats the average laptop brightness. Many of Asus’s laptops possess fine accuracy and good range of color. 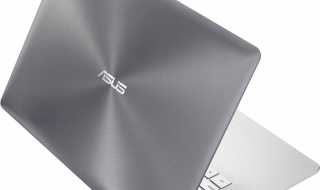 Models like ZenBook NX550 (see image above) have 4k resolution with a splendid 146 percent color gamut. Most of its models offers more color accuracy and range than HDTV. The Asus Model G75 JY reaches 99 percent of color gamut. That’s great!

But the low cost EeeBook X205 TA has less screen resolution and its display is dim and only average with a limited viewing angle.

Asus is really thinking big to offer new and trendy laptops and notebooks to its customers. Its 2 in 1 hybrid PCs are innovative in their design and use. The Transformer Book Chi series (see image below) has churned out three notebooks which are sleek and trendy enough to give MacBook Air some serious competition. 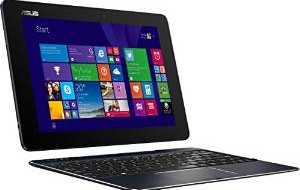 The Transformer Book T200 sports a detachable keyboard doc with a hard drive bay for extra storage. This is not something that just any laptop can offer you. 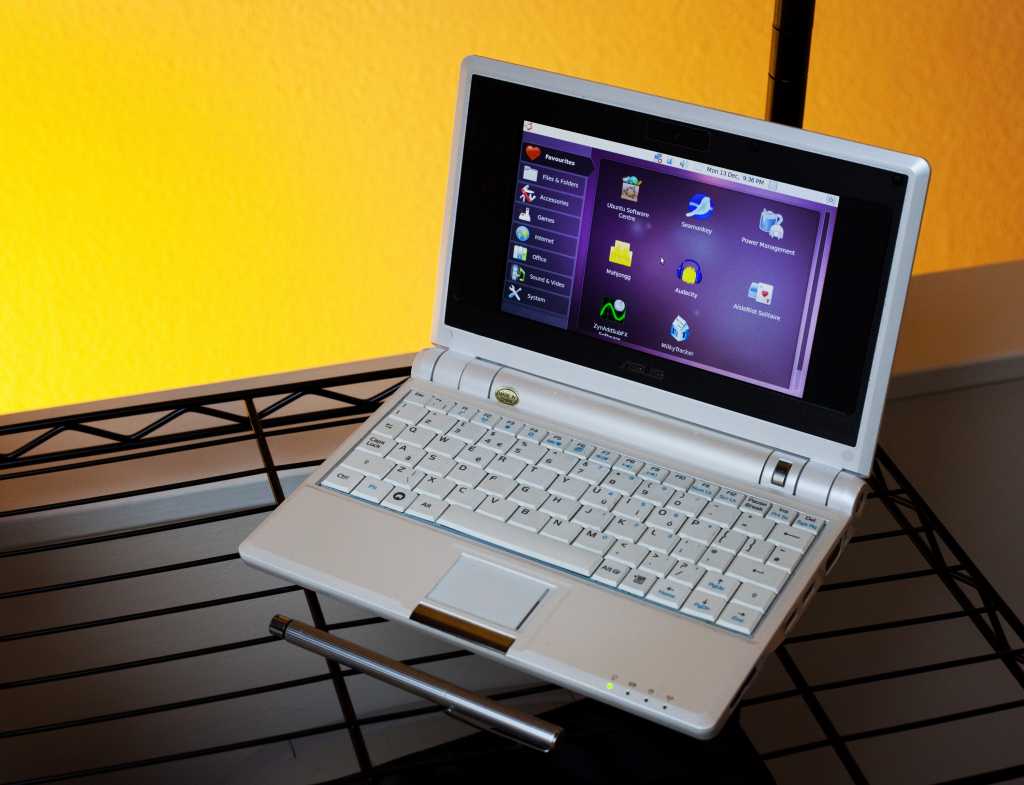 Asus does not really stand out from the crowd with its vocals and sound performance with a testing of average 81 decibels. The luxurious ZenBook NX 500 offers a decent vocal and track but the audio overall is too weak to cross past a medium sized room. The VivoBook 451 comes with Asus Audi Wizards which lets you customize sound in terms of songs, movies and game presets. The gaming mode especially has delivered an impressionable result.

Since the launch of Windows 8, Asus hasn’t progressed too much with its software, but has kept most of its laptops bloatfree.  And when you compare that to some others, it’s a huge and important feature to note.  Most of Asus’ notebooks have 5 GB storage in Web storage, photo director and power director. The photo director and power director offers powerful editing both in photo and video editing respectively. Models like NX500 has ‘Asus splendid’ whereby you can control the temperature of the display. You have four modes to choose from: normal, theatre, manual and vivid.

Overall Asus has some of the best laptop deals in the business.

The EeeBook X205TA gives you a bang on performance and generally costs around $200USD. 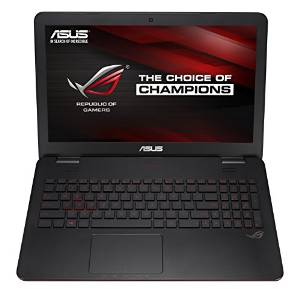 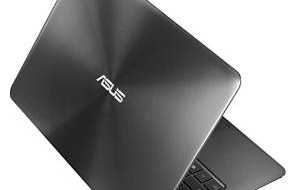 It’s your choice now. You now have the details on the current Asus options in a variety of styles and price points. Asus will only get better with its 2 in 1 Transformer Book Chi series: 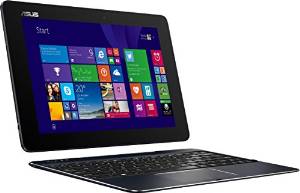 It’s definitely worth taking a little time and checking out the different Asus computers and options if you are in the market for an affordable computer!

What are your thoughts and favorite Asus computer? Share with us in the comments below! We’d love to hear from you.