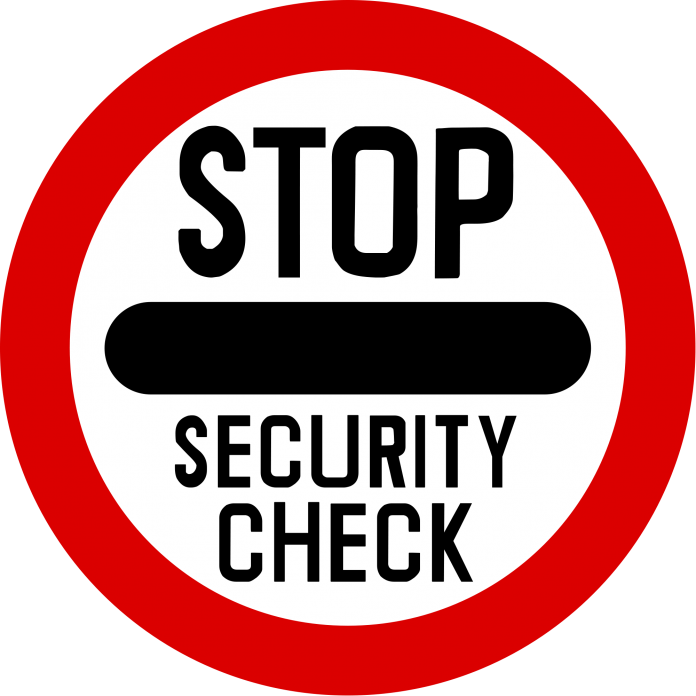 Does iPhone need virus protection is a question many of my friends have asked me over the years and my answer every time is that it depends on what state your IPhone. When people ask questions like “do I need antivirus for iPhone 6” or “does iPhone need malware protection” they’re assuming that Apple’s IOS is like every other operating system on the market.

What makes Apple a dominant figure in the mobile market, as well as a key figure in the computer market, is the fact that their OS is “almost” completely safe. Are there any known viruses that affect IOS devices? Over the years there have been a “few” instances where Apple’s IOS was at risk but was quickly patched to fix the vulnerability. Apple’s IOS is designed to provide protection from all kinds of viruses and malware but every now and then there are some issues that pop up, if only for a short time period.

Malware protection for iPhone has a really tightly knit and secured operating system, unlike Google’s Android, that is called the IOS. Every app working on IOS runs and does its work in a so-called sandbox, it prevents it from accessing your personal and private data stored in other apps and accounts. This helps to keep your privacy unharmed and doesn’t let apps to collect more information than they’re authorized to. A virus scanner application does the same job on your PC. When a threat or an app is trying to breach its authorizations is detected, it is then restricted from the rest of your data and applications. But when you use IOS, this feature is given to you by default and you don’t have to worry.

Are there any known viruses that affect IOS devices?

Every software is prone to one or another weakness or has its vulnerabilities. That’s the same issue with Apple’s IOS, where hackers attempt to come up with loopholes which allow users to install unsigned or unwanted apps on their iPhones and other devices. The most popular of these loopholes is known as a ‘jailbreak’.  Apple is trying to deal with this loophole and tends to close it up soon enough, and they are planning to leave people with “jailbroken” devices on older IOS versions and not allow them to update as much.

To keep your IOS security, like sandboxing, foolproof and well-functioning you should always have the latest IOS available and if you’re not on the latest IOS, you should update ASAP. No doubt, when you jailbreak your iPhone you get a lot of cool and customizable features and get a break from all the restrictions the IOS has, but it also makes your security system vulnerable and easier for your privacy to be breached. So if you want to protect your privacy and data, we would recommend that you don’t jailbreak your device.

Your IOS device isn’t easy to infect with a common virus, like the ones which are sent through email and can harm your unprotected Windows PCs and similar devices. Although there were some cases of IOS devices’ vulnerability and infection by some viruses, but there haven’t been reports of a large number of IOS devices being affected by malicious software to date.

IOS doesn’t allow any application or software to latch hooks into its system because of its design that thoroughly separates apps from the rest of the working of the system, thanks to the process called sandboxing.

So, up until now, Apple has proved that it doesn’t need any type of antivirus software for their devices because of its firm architecture. Apple also removed a large number of antivirus apps from its App store in March of 2015, because they didn’t feel that they were really needed. Be that as it may, there have been instances over the years when iPhones were actually at risk of hackers.  The most notable exploit was found in IOS 8 which let hackers dump malware files remotely without needing access to any iPhone. This was quickly patched by Apple but this proves that while Apple’s protection is extremely strong, it’s not foolproof.

Does iPhone need malware protection after such an incident? Maybe or maybe not, which makes having an anti-virus program on your iPhone as a backup safety measure worth considering. 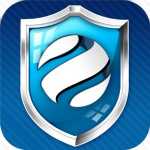 MobiShield is considered a top rated antivirus protection option and one of the best antivirus for iPhone 2017 because of the amount of information it provides as well as having a simple yet friendly GUI for customer use. MobiShield also provides multiple other features besides detecting threats from external sources.   One of its more handy features is the jailbreak detection feature as well as its ability to help make and restore backups.

Check Out MobiShield in the iTunes Store! 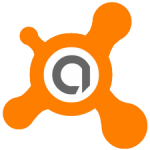 Avast Secure Me doesn’t have multiple features like MobiShield but rather specializes in making sure that your device stays clean when you’re browsing the internet. One of the easiest ways to have the safety of your iPhone compromised is by connecting it to public Wi-Fi networks which allow hackers to access your device without you knowing. Avast Secure Me reports any suspicious activity on the network as well as encrypting your browsing sessions to make sure your device remains safe. 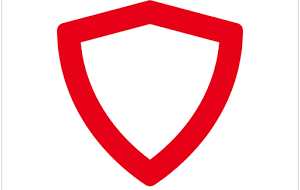 Check Out Avira Mobile Security in the iTunes App Store!

So the answer to the question, does iPhone need virus protection is maybe, maybe not.  Apple has worked hard to keep its system and phones clean and virus free to date.  How and what you do with your iPhone is what’s important moving forward.  You can choose to believe that Apple can withstand most hacking threats and that there isn’t a need for malware protection for iPhone and keep your phone as it is.  Or, you can choose to add an additional layer of protection, especially if you have a jailbroken phone, to insure that you continue to remain virus free!