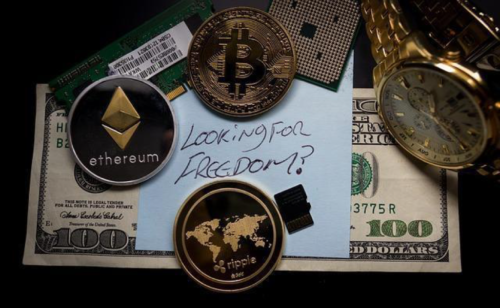 Satoshi Nakamoto is a legend. If you spend any amount of time on the internet, then you know exactly who this is. He is the mythical creator of Bitcoin. He’s never been interviewed, and nobody knows exactly who he is, where he comes from, or if he’s even a real person.

Some people assume that Satoshi Nakamoto is a name that is merely used by a group of people as an easier way of taking credit for the creation of cryptocurrency as we know it. It certainly seems like founding bitcoin is something that is too complex for a single person, but maybe we’ll never know.

However, none of that is really important. What matters is that Satoshi Nakamoto created software that would go on to change the world. Blockchain technology has revolutionized the internet as we know it. It’s an entirely decentralized network that allows users to make transactions with cryptocurrency anywhere in the world.

Of course, the very fact that this network is decentralized is what makes it so appealing to nearly everyone but those who are wholly vested in existing financial institutions. It isn’t our place to make political commentary on the nature of cryptocurrency, but politics are growing more and more involved in it.

The most significant upshot of this lack of centralization is that every transaction is anonymous, secure, and untraceable. It’s also impossible to manipulate. However, as time has passed, cryptocurrency has run into certain limitations.

With enough work, many of these issues can be overcome, but there is also the human factor that is starting to limit cryptocurrency. There are certainly those who are opposed to the principle of cryptocurrency because it would ultimately undermine them, but this is the nature of the ebb and flow of power. 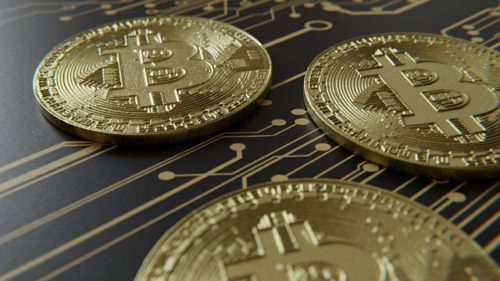 Ambitious developers who have ideas for improvements are creating their own versions of the blockchain and their own cryptocurrency to go along with it. If you can create a cryptocurrency that works well and is adopted by the masses as people have already done with Litecoin, NEO, and Monero, then you too can go down in history with names like Satoshi Nakamoto.

Of course, as with anything else worth some effort in this world, it will take hard work for you to get your cryptocurrency established. These currencies are not the kind of get-rich-quick schemes that everyone seems to think that they are, but they are certainly a tremendous opportunity that is not to be passed up. 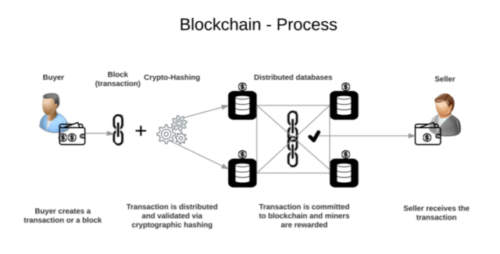 The developers of cryptocurrency and blockchain technology thrive on the ideas of decentralization. They tend to be adamant supporters of free, open source software, and value code transparency above all else. In fact, many encourage developers to edit the source code and make their own improvements.

Having everyone add to cryptocurrency in their own way is the driving force behind the whole economic movement, and it is what separates it from other forms of payment. In a way, these currencies are what people have been working towards for thousands of years: an economy that is as fluid as human interests.

The easiest way to create your own cryptocurrency is to download the Bitcoin or Ethereum source code which is available for free online. This will provide an excellent framework for your coin and will allow your currency to operate on their pre-existing blockchain network. But you can also learn some good blockchain programming course to get started with your development journey!

By using a pre-existing blockchain, then you won’t have to go through the lengthy process of setting up your own network of servers. This can take years at a time, and nobody wants to wait that long. 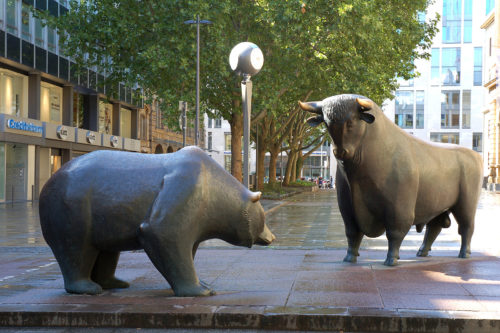 Once you’ve finished the development of your coin, and a vision for your company, you will need funds. If you want your idea to truly grow you will need money to hire additional developers, designers, and business consultants. The easiest way to do this is with an Initial Currency Offering.

In a nutshell, you’re going to offer investors free coins in return for monetary funding. They will contribute money (usually in the form of Bitcoin or Ethereum) to you in hopes that your company will be successful, and the coins they receive will multiply exponentially in value.

While this means giving away free coins, it is often the only way for a developer to be able to achieve success.

Nobody wants to hear this, but your ICO will either make your cryptocurrency, or it will break it. Why should anyone invest in your coin if there is no reason to back it? Self-interest is usually at the heart of any transaction, and if you expect backing, a worthy ICO will be necessary.

As you can see, creating a cryptocurrency is about more than just being able to improve the open-source code that is already out there. If you want your coin to thrive, you will need a group of developers who have all the skills and abilities needed to help you insure your success in doing this.

You Might Also Enjoy: What’s the Best Business Laptop Under 1000? Find Out Now

Think of your currency as a company. Different people will have varying specializations that make the best use of their skills. In fact, the need for such a wide range of skills when developing a cryptocurrency is one of the primary reasons that some people believe that Satoshi Nakamoto is more than an individual.

You will need someone who can pitch your ICO with enough charisma and get everyone on board. You’ll also need someone who has a creative enough idea to come up with an ICO in the first place. Let’s not forget all of the backend coders who will be needed to improve your coin in the technical domain.

As your understanding of the cryptocurrency world grows, you come to realize that most of the work that goes into one of these coins is too much work for a single person. Unless you have been working your whole life towards a similar goal before cryptocurrency got big, you may just need some help.

This is by no means an in-depth guide, but these are the steps that you need to follow if you wish to create your own cryptocurrency. If you have some experience as a developer, an entrepreneurial mind, and a great idea, then this can be a successful and lucrative experience.

It’s by no means as hard as it might seem initially. Once you take time educating yourself on the ins and outs of cryptocurrency, then you’ll see that the process is quite simple. If you’re successful, then you have the chance to become an influential figure in modern history.

We hope that we have at least been able to help you with getting your bearings in the complex world of cryptocurrency. Everyone should have a chance to get into this economic revolution, and understanding, not ignorance, is the key to ensuring that these coins end up advancing.