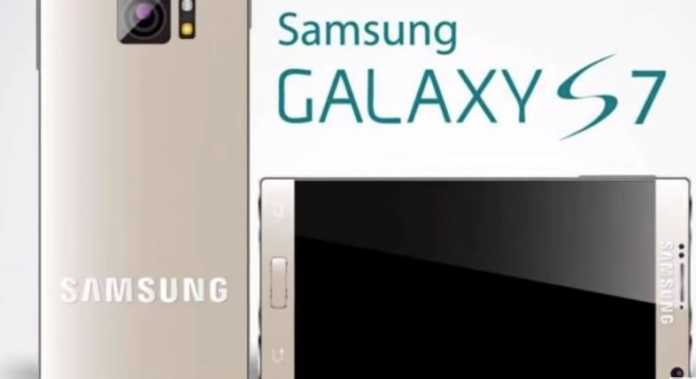 It is hard to find a person without a cell phone these days, I mean most of us are looking for or think we own the best smartphone! We bet almost all of you probably own a smartphone, right?  It’s fun to have the latest and coolest technological features in your smartphone but with several brands coming up with their own technology and creating new, top of the line models, you wonder what is the best cell phone for you to own?  We make your hunt slightly easier now as we have tested and tried almost every model of several of the top phone brands. So you can be sure that we’ll come up with the right phone setup for you!

Just to be clear, smartphone qualities can be divided into entry level, then mid range phones and finally, flagship phones. Most of the entry level phones have equal level processors, so a costlier phone will not give you a super fast experience, but you can get a better design, a potentially cooler look, screen and pixels. Flagship phones, or top rated smartphones, carry all the latest and best features within them. Let us take a sneak peek at top smartphones 2016 that are yet available or about to come out.

You May Be Interested In: 9 Best Android Music Players 2015 for Today’s Smartphones

Word has it that Galaxy S7 will be launched at a special global event in February 2016. After revealing the phone, it will go on sale two or four weeks later.  In the last two years, Samsung has launched new flagship phones at various trade shows such as the Mobile World Congress. According to leaked details, Samsung Galaxy S7 is set to copy the iPhone’s 3D Touch feature and equip itself with pressure sensitive screen. Other modest advancement includes new USB Type C charging / data port and a Qualcomm Snapdragon 820 or an Exynos 8890 processor.

More specifications for the Samasung Galaxy S7 include:

Among upcoming top smartphones 2016, LG G5 is among the list. The LG G4 is now advancing and the company is working on the successor G5.  You should expect a full 4k screen backed with up with a few design tweaks.

Over the years, HTC has built a great reputation with its flagship cell phones. HTC phones set a high standard for Android devices but don’t usually offer groundbreaking features. However, HTC considers the design of the phone to be their USP.  Their phones with large front facing speakers and overlaying Sense UI software are a favorite choice to many.

Taking this into consideration, predicting the specifics of the next HTC flagship phone is quite challenging. You can expect HTC One M10 to have a large and bright screen similar to 2015 Galaxy S6, 2 to 3 GB of RAM, a fast processor and two big speakers.

The expected reveal date of HTC M10 is 2016 before March.

Here are more rumored specifications which may be present in the upcoming HTC smartphones:

Xiaomi Mi 6 is another phone that deserves to be in this list of top smartphones 2016. Xiaomi is popular for offering affordable high-end smartphones. Many people expect uniqueness from the upcoming Xiaomi and Mi 6 is definitely going to be an innovation.

Some of the speculations about the Mi 6 include:

The Xiaomi Mi6 is rumored to be the first Xiaomi smartphone to debut in markets such as Canada, US, and others who have been waiting for premium quality and budget friendly smartphones.

Other rumored speculations about OnePlus 3 include:

After Apple unveiled iPhone 6 and the iPhone 6+, it’s now working on its next flagship due 2016. We all know people love Apple devices and am sure they can’t wait for the launch of Apple iPhone 7.This device will be available in USA, Australia, UK, New Zealand, China, France, Japan, Puerto Rico, Hong Kong, Singapore among other  countries.

Apple fanatics can be assured of something awesome and the best iPhone ever created in history. This is because iPhone 7 is going to be one of the best smartphones 2016 in terms of at least demand.  However, what top smartphone list would NOT include Apple, especially since they are always adding something interesting to each iteration of the iPhone?

Just like other brands, Microsoft is not being left behind and it’s working on the release of Microsoft Lumia 940 & 940 XL to come out in 2016.

Some of the specifications you should expect from Lumia 940 include:

After we recently witnessed the unveiling of the Qualcomm Snapdragon 820 chips system, Sony is set to launch Xperia Z6 which will use this system.  Sony Xperia Z6 smartphone will be extremely powerful and Sony is aiming to make it among the best top smartphones 2016. According to rumors, Sony Xperia Z6 will include these specifications:

Some of the specifications we should expect in Galaxy S6 Mini include:

Ok, I think we’ve covered just about all of the top smartphones 2016 releases and the various options for the best cell phone to own.  Each of these are going to have fans and detractors, which ones are the best according to you?  And with this information, you are now armed with what you need to decide is the best smartphone overall and works for you!  Let us know your thoughts in the comments below!