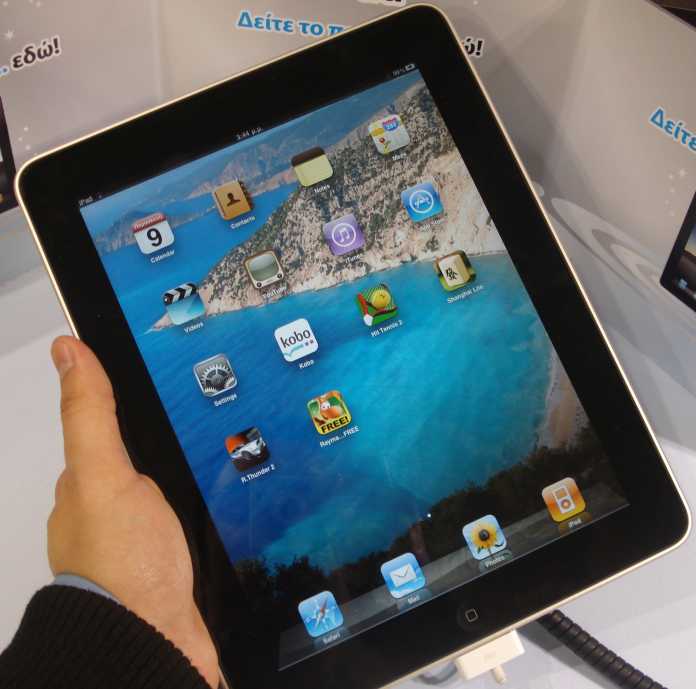 Nowadays, playing games on tablets has become a lot of fun and more people are looking for the best games for tablets to add to their collections. A larger screen allows different game control schemes to be distributed out to a more comfortable distance and graphics can be enjoyed more. Having the right tablet is necessary if you want to enjoy playing games and not squint at a tiny phone screen any longer! Today, you can find various tablet games on the internet. Furthermore, developers have introduced high tech games for tablets to make it easy for players to enjoy the experience.

So, which are the best tablet games? Well, we have compiled a list of the tablet games that you should get to make most out of games for tablets. 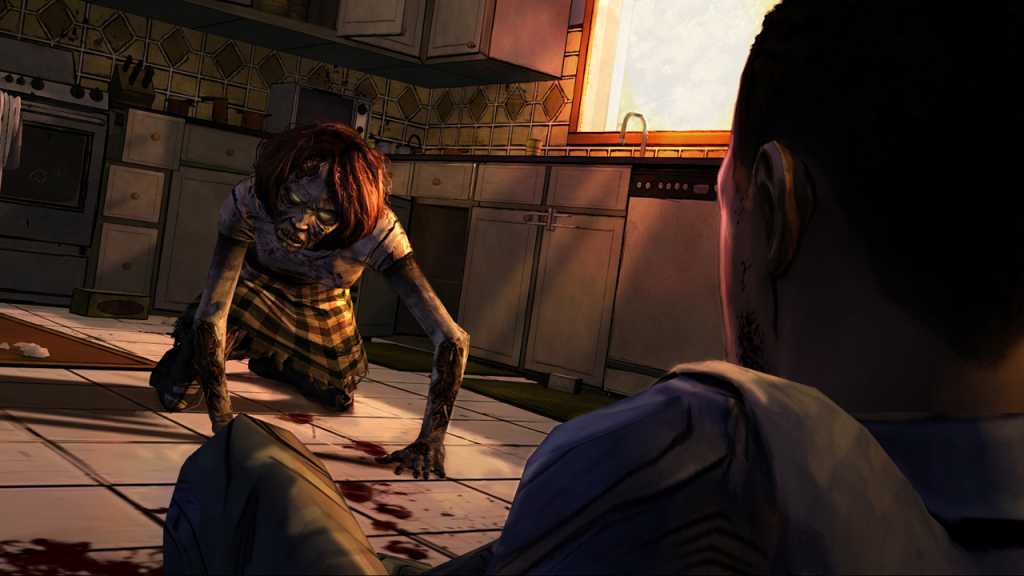 Our games for tablets list wouldn’t be complete without including the Walking Dead. This series is what put Telltale games on the map and still reigns as their most popular title to date. The game’s seasons 1 and 2 are separate with a lot of content for gamers to enjoy. Each season comes with multiple episodes and interesting story line.

Bandland is an amazing platformer game that has an undeniable beautiful design. This is an addictive game to play and you need to navigate through a maze of obstacles to keep up with an ever-scrolling screen. In case you drag behind, you will lose the game. The game features over 23 levels, 100 levels of multiplayer content, simple one touch controls, immersive mode and cloud save. Developers update content regularly when it’s necessary. The large screens on tablets make this game enjoyable.

When it comes to games for tablets, the list can’t be complete without including the Game Of Thrones. Just like the movie, this game is huge. Game of Thrones is the first of three Telltale games titles. As a player, you are able to interact with characters from the TV show. At the same time, you enjoy the graphics and deep story line filled with ethical and moral twists. This game is episodic, so you will need to purchase more episodes eventually.

You May Be Interested In:12 Best Android Games for Kids 2015

Playing a game on a larger screen, Anomaly 2 is the best deal. Anomaly 2 is among the list of tablet games that have great graphics, awesome story and controls that translate well to the screen. If your tablet is Nexus 9, shield tablet (Tegra K1), you will have a better graphic experience. Anomaly 2 is a hybrid tower defense game with online multiplayer capabilities and a high regarded single player mode.

This game is among the top contenders for best games. This game is has above average graphics, a long story and plays amazingly well on a tablet. Playing this game on a Smartphone is cramping and sometimes very uncomfortable. Playing it on a tablet, you can see more and the controls are spread out and more comfortable. It also has a third party controller support. It is also one of the best RPGs on Android and it’s inexpensive.

This game has great graphics which performs well on large screens and comes with easy controls that are comfortable. The game features a third party controller and its fun and addictive to play. In addition, you get the opportunity to get mow down fields of zombies that has been well established to kill time. The game developer regularly updates content to make sure you keep enjoying it. Furthermore, this game is free to play.

If you love racing games, this game is a must have. This award winning franchise sets a new standard for mobile racing games. Real racing 3 features a continuous expanding roaster with official licensed tracks, 22-car grid and over 100 detailed cars from top-notch manufacturers. It has a real time multiplayer, social Leader boards, ghost challenges and time trial to allow you to race anyone, anywhere and anytime. Get bumper to bumper with friends and rivals in global 8-player, cross-platform, real-time racing with drafting.

This game is huge and has impressive RPGs. It features long story with complex game play that will keep you busy for a long time. The graphics are decent but not amazing because even by PC standards the game is pretty old. However, this game has better RPGs to grace PC and Android. It has a complicated control schemes and playing it on a tablet makes it infinitely easier to play and enjoy.

When it comes to tablet games, emulators is a natural choice for most tablets. The game has an on screen controls that are customizable and you can have more space to enjoy. There are a lot of emulators for a thousands of games combined so there is something out there for everyone. You can carry out research to find the best emulators out there.

This is one of the most popular games in the world for tablets with a free strategy natural choice for tablet gamers. The graphics don’t look much better on a larger screen. However, the game requires a lot of precise tapping and dragging which can be done much easier on a large screen. The game gets frequent feature updates and you have a great free game to keep you busy as long as you want. The game has the ability to create your own unique clans of different units. Clash of Clans has a large number of levels for a single game, good sound and interesting strategic moves.  And I admit, I’m a bit prejudiced here since this is one of the games that I play regularly on my tablet.

The Wolf Among Us

The Wolf Among Us is one of the most popular tablet games with a large following. The story revolves around fairy tale characters being killed off and one must find the culprit. It comes with colorful graphics, player driven story and a lot of content.

These are some of the best games for tablets perfect for a tablet. Of course, you can carry out research to find other interesting tablet games that are fun to play.  Let us know which ones are your favorites to play on your tablet as well in the comments!