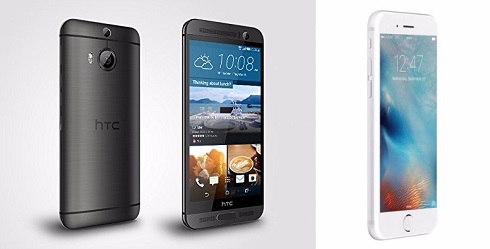 It is hard to find a person without a cell phone these days in 2015 and as 2016 kicks off! We bet almost all of you probably own a smartphone, right?  It’s fun to have the latest and coolest technological features in your cellphone but with several brands are coming up with their own technology and creating new, top of the line models, you wonder what is the best cell phone on the the market and for you as well?  We make your hunt slightly easier now as we have tested and tried almost each model of several of the top respective brands. So we are pretty confident that you find just the right phone setup for you from the options listed here!

Just to be clear, smartphone qualities can be divided into entry level, then mid range phones and finally, flagship phones. Most of the entry level phones have equal level processors, so a costlier phone will not give you a super fast experience, but you can get a better design, a potentially cooler look, screen and pixels. Flagship phones carry all the latest and best features within them. Let us take a sneak peek at the best cellphones of 2015 that are available or about to come out.

HTC was among the forerunners in the race to be the best cell phone, 2014. Under the HTC flagship there is the uber popular HTC One M9. Following that is HTC M9 +, HTC One ME, HTC J Butterfly 3 each of which carry the top specs in their phones. Superstitious it may be, but HTC has kept October as its launch date historically, so it said this year too HTC is coming up with its mega Hero smartphone handset launch in October.   Insiders claim the upcoming Hero model to be a revolutionary in terms of design.

The high point of the Samsung Galaxy A8 is its 5.7 inch display screen with HD resolution. The phone is powered with Octacore Qualcomm Snapdragon 615 chipset. This handset falls under the mid value range as you get these specs at an attractive price rather than the steeply priced Galaxy Note 5. Again S8 has another accolade to add to its list with its super skinny body width of 5.4mm. With a 16 MP rear camera and 5 MP front camera, it makes a wonderful phone at an affordable rate.

It is good news for the BlackBerry fans as the Blackberry Passport is said to be coming back with a makeover! The makeover version has changed the materials to get a retro look. It is made of silver metal, with a plastic frame and a rubberized back for better grip. It also has an 800 Snapdragon processor and 3GB RAM. Additionally, it boasts a 13 mega pixel rear camera. It might not be very popular on a larger front within the consumer segment but BlackBerry Oslo is a must have possession for die hard BB fans and business people.

Google is rumored to be partnering with Huwaei next after LG and Motorola.  Following on the heels of Nexus, Google is in the process of launching Next Nexus. (Where do they come up with these names?)  The Next Nexus device will in all probability come with Qualcomm Snapdragon 810 chipset processor. Rumors say that it is going to come with a 4 GB RAM. It is expected that Next Nexus will have hardware to support the new features of Android M. 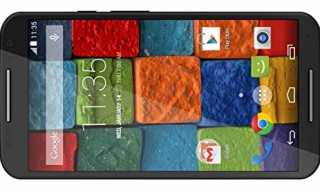 The second generation Moto X was launched in September 2014 in partnership with Google. Now that it has been taken over by Lenovo, the third generation Moto G work is in progress. The new Moto X has a few exciting expectations in store for fans. It plans to install a front facing flash for awesome selfies and upgrade the phone with micro SD support. Apart from that, it will have 16 MP camera and Qualcomm Snapdragon 808 processor. 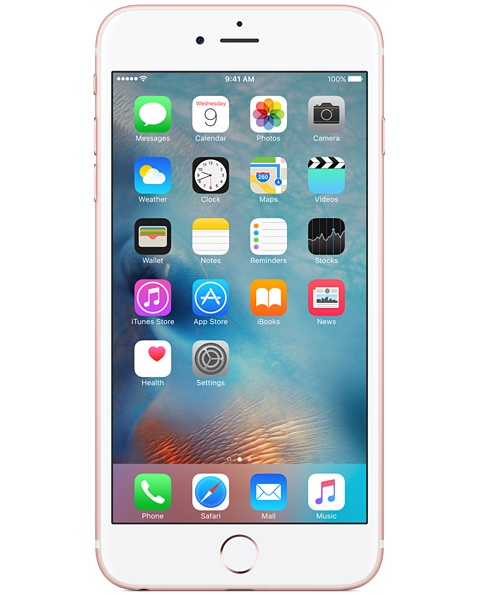 The year is 2015 and iPhone is sure to launch its next big smartphone. This year it is iPhone 6s. To believe rumors, iPhone 6S will not have any size, display or resolution variations from the iPhone 6. What you will see is the new introduction of Force Touch on display.  This new method of communication is already introduced in Apple Watch and MacBook, so it is not a surprise that it will be showing up in the iPhone 6S. Apple Pay, Siri, Maps and other features will be updated as well. This time Apple is going to use the same aluminum in iPhone 6S as they used for the Apple Watch which is 60% lighter than normal aluminum used in iPhones. Internal hardware upgrades are set for the new launch with a powerful antenna for better reception capability.

Galaxy S6 is official and active but the availability is limited. This handset has a handful of features that are to die for. You get the powerful Octa Core Exynos chipset and quad HD 5.1 display screen.  The rear camera is excellent to say the least. There are tweaks with iP68 rating to give it a rugged feeling. The back buttons and the capicitive recent apps are replaced with physical buttons. It has been designed so to make it easier to use even when phone is wet. You have funky color choices as well such as glorious blue and camo white. A rugged phone with a funky, a ‘to die for’ combination.

The Xperia Z4 Compact is expected to arrive with 32 GB storage, 3GB RAM and 20. 7 mega pixel camera. It will have a display screen of 4.7 inch with 1080 resolution. It will have wireless charging feature with IP68 water and dust proof tweak.

The Sony Xperia Ultra on the other hand will have a 6.44 inch display screen with QHD resolution.  The rear camera MP is less though being 16MP. This new Sony Ultra model will have an extra addition of Stylus.

With the launch of M9, the arrival of M9+ was confirmed. It is pitched in the Chinese market currently. It has got a 5.2 inch quad HD display. It is powered by Octa Core Mediatek chipset. A fingerprint scanner is located in front and a 20 megapixel duo camera is set on the rear. Under the M9 flagship it is a progressive smartphone.

Ok, I think we’ve covered just about all of the top releases and the various options for the best cell phone to own.  Each of these are going to have fans and detractors, which ones are the best according to you?  And with this information, you are now armed with what you need to decide what is the best cell phone for you!  Let us know your thoughts in the comments below!