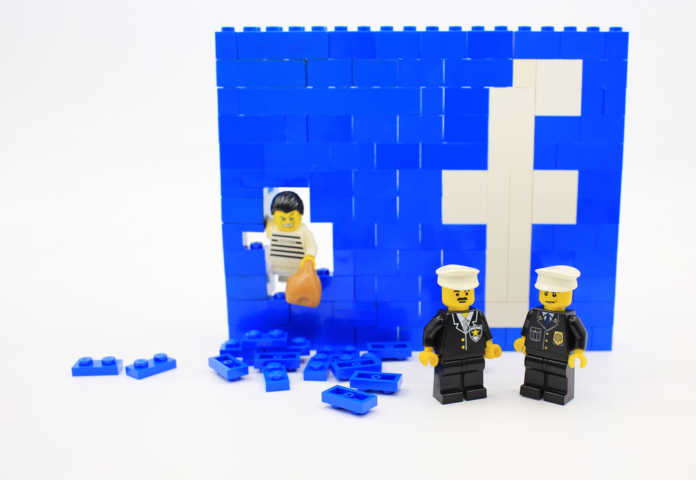 Just like all other social network platforms, Facebook was meant to help people “go social” without the limitations of their different geographical differences. But if what is going on holds water, then it is necessary to be on guard against something that goes deeper than the surface of the natural eye. If it turns out to be true that Facebook could be listening to your calls, you have every reason to be careful.

Well, you may say that the claims are “sensational” and “they resemble or border conspiracy theory.” Let us put everything into its proper context. The truth is that there has been an increase in cases where state agents and other institutions have been found to be tracking smartphones. Therefore, before you come out and disregard the allegations as a typical political comment and call them “far–fetched, irresponsible, and unfounded,” you need to dig a bit deeper into this and check it out.

Based on the report, Facebook’s application could be using your phone to get information on what you talk about. On its side, the company is “refuting” everything stating, “Its application listens to what is going around, since it only wants to listen to or watch what people do with the aim of suggesting what they post about it.” Does that statement satisfy you or sound familiar? Definitely, this “explanation” is totally unsatisfactory to any sensible person and you don’t have to be a “conspiracy theorist” to realize the potential of what’s being said here. Therefore, there is a need for concern and take Professor Kelli Burns’ warning seriously. 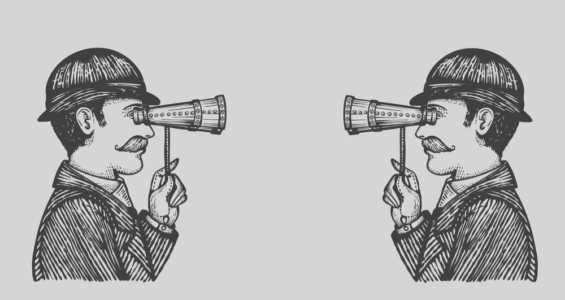 In her view, the application is not just collecting the data behind the scenes that help them to serve users better but it also listens to their conversations and serves them with advertisements (sounds like the move is potentially driven by commercial interests, and not enhanced user experience). According to Professor Burns, she determined this by conducting a test by discussing certain topics around her smartphone and then discovered that the Facebook website sent her corresponding advertisements to those conversations. Even though she does not make any specific comments regarding the site and the possibility of listening to people’s communications on their smartphones, she does maintain that people and users should not be surprised when the site pulls such a move on them.

But do Kelli’s claims have any other backing? Yes. Prior to her allegations, we have had other online reports stating that Facebook is showing people ads for the things they have been mentioning in passing. For instance, all the personal details you give out on the site, for example, your “likes” are recorded. However, Facebook still states that it doesn’t utilize mic audio as a tool for informing and enhancing advertising in any possible way. In addition, it still affirms that, its application allows business enterprises to serve relevant adverts depending on what users are interested in as opposed to tapping into what goes on behind the scenes.

Is Facebook’s app spying on me?

How to hack Facebook messenger?  How far does this new spying app reach? Currently, it works in the United States alone. During its introduction in the USA in 2014, the firm refuted controversies by claiming that the smartphone is not in a constant listening mode,  and hence, it does not record “raw audio” when it listens. 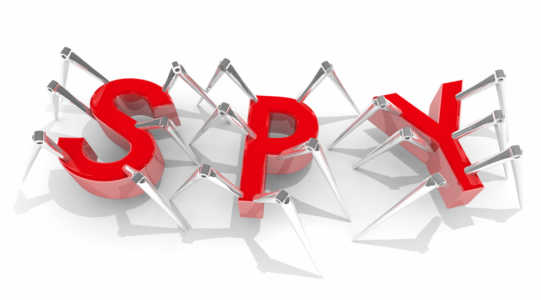 Facebook’s response to this claim

It seems that the company is out to defend its move by offering more explanations and maintaining it still uses the audio feature to help in detecting the goings–on surrounding your phone. If further claims that it uses it as a more convenient way of detecting what you are listening to or watching with the aim of posting  what is going on faster and more easily. It goes on to urge its users to continue using this feature this way and continue writing their posts in the usual manner. It claims that when the feature is on, it is in a better position to tap into what the users watch or listen to but it will display a little human face with some sound waves appearing next to it. On the company’s help pages it is on record claiming the when users’ smartphone mic experiences difficulties matching the things they watch or listen to listening to, it is due to the loudness in their backgrounds or there are commercials going on undetected. Additionally, the firm says, if you find yourself in the above situation, tapping, dragging, and releasing screens to try new matches remains the only solution.

However, it is easier to deal with the issue by switching off your smartphone’s mic in its settings, since it will be impossible for the company to switch it on and access what is going on behind the scenes. You can do so by making adjustments in the privacy settings of your Android or Apple smartphone.  In this day and age, it’s more and more important to protect your privacy and insure that you aren’t allowing access and information about you to be that easily accessible.