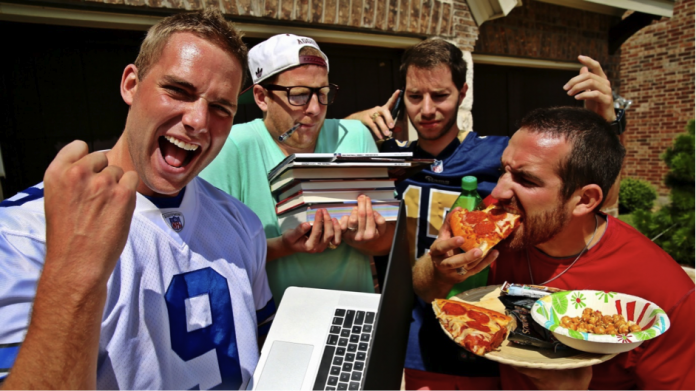 The Internet has become the lynchpin to our lives. It keeps it ticking over. In a world where we are constantly on the go, logging into our bank account online or doing our weekly grocery shopping at the click of a few buttons has certainly saved us time. Time that could be spent doing work, or playing Angry Birds.

That’s all due to the improvement of functionality in the technology we use. Thanks to that we can virtually do anything online, finding ourselves living, working, and playing, whether that be on mobile or via desktop.

We’ll of course start with internet banking, because without money we essentially can’t do anything else.

Ask yourself when was the last time you actually stepped foot inside a bank and you might be a little surprised. The simple fact is that we don’t necessarily need them anymore, and that’s because the internet is just so efficient.

And secure too. It functions in a way that users must work their way through layers of security to make sure they’re as safe as possible when it comes to making online transactions and viewing statements.

Naturally that begins with a customer ID and password, while functions such as automatic sign out after several minutes of inactivity also helps keep your account safe. That’s on top of anti-fraud systems, which trigger alerts if there is anything unusual happening in your account.

That will temporarily disable an account so your money is safe as can be, meaning we can spend our money on the internet’s more fun functionalities… 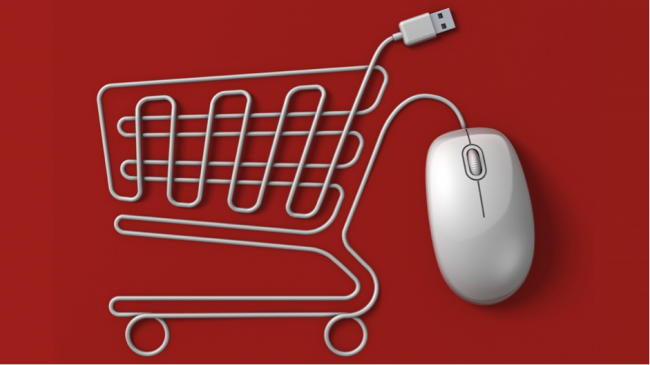 It’s a service we now take for granted, but there’s much more to it than simply dropping an item in our cart and paying for it.

It’s come on leaps and bounds over the years with Amazon generally being at the forefront. They launched in 1995 and have turned into a multi-billion dollar company, championing the ‘1-click’ function, which allows shoppers to buy items without having to continually re-enter card details.

Behind that is a sophisticated system to ensure customers get the best possible experience. While the function of clicking and buying is relatively simple, e-commerce companies still have to keep a check on their inventory. That’s done by automated storage and retrieval systems, with SKUs entered into databases to keep track of items which are sold.

E-commerce has matured dramatically in recent years and its functionality is only going to become even more streamlined. 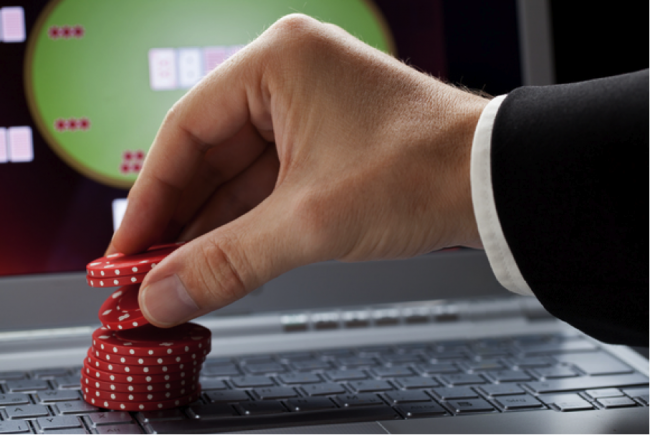 Just in the same way gaming has. Online poker certainly holds all the aces compared to the industry now, contributing to a market now worth around $41.4 billion.

That’s because over the years functions have made it more and more like playing in a brick-and-mortar casino.

At first that was done by using a Random Number Generator, and while this is still used today to keep online games fair, we’re also now seeing a rise in Live Casinos, bringing real life dealers to the fray via video stream.

Brands such as PokerStars are now offering a unique experience which sees specially set up casino studios with baccarat, roulette, and blackjack tables with human dealers who are communicable, and yet they still offer the same player protection and the same fast payment processing.

This function in the wider online casino is the latest to improve its functionality, particularly when it comes to roulette, where multi-cameras take users closer to the action. It’s streamlined gameplay dramatically.

We used to have to head down to the local tailors to get something made to order, but now you can almost get anything tailored to suit your needs online. From suits, to Rolls Royces, to a pair of socks; you can create your own designs in a range of colors, materials, and styles.

Personalization online has grown dramatically over the last decade with the likes of NIKEiD creating an impressive format in which you can amend almost every little detail of a shoe. The service was launched in 1999 and by 2005 was given a total revamp, with a new Flash based site improving user experience.

A fluttering of other products have followed. Adidas of course launched a rival service, while even car manufacturers have got in on the act. The likes of Land Rover and Rolls Royce offer the service of personalizing certain models. From wheel trims to shape of headlamps; the technology lets you make the entire car.

The switch to online has catapulted it to new heights where more people play fantasy football than the entire population of Poland, and it’s continually developing.

The function itself thrives on data, and ESPN and CBS Sports have built huge technological platforms which allocate players to participants fairly, awarding points based on statistical performance, and processing trades.

It’s streamlined the industry hugely, and has allowed American citizens the chance to gamble in states which wouldn’t usually allow it.

And ESPN has now taken it a step further by integrating a feature which allows players to bring real money to the virtual game, making it even easier to get involved with the e-sport.

George Leimer, the network’s vice president of fantasy and web and mobile apps said, “We built this…to make it so our users don’t hit that pain point where those last two guys haven’t paid their dues at the end of the season.

“A league manager can click a Tilt button to set up an online payments option for their group in about a minute.”

The streamlining of our day to day lives has made us fall in love with technology and all its functions. Thanks to it we can run our lives from our computers and even mobile phones. Life is more convenient, there’s no denying it.

There’s often an argument that technology is making children lazy. and that games are stopping them from going out and playing. But it’s done the same to us too. We don’t need to visit the bank to transfer money. We don’t need to go to the grocery store to buy food for our children. We don’t need to search high and low for our children’s Christmas presents anymore. They’re delivered right to our door, without us having to move. And we aren’t complaining about that, are we?