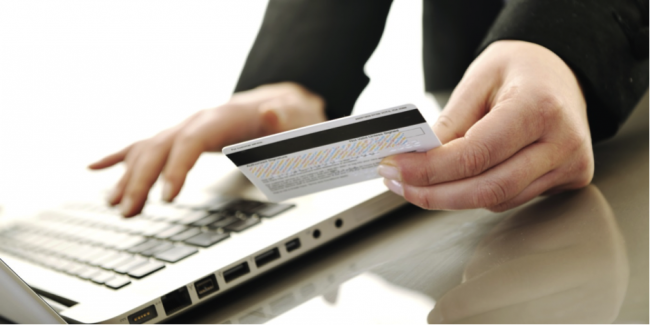 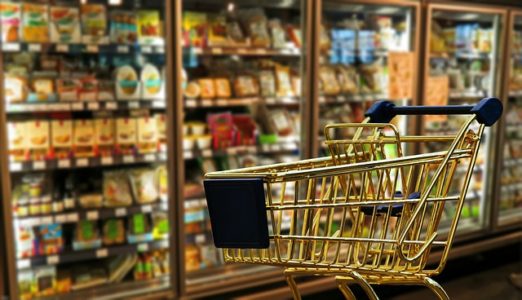 Pop to the shop? Nope. Not these days. If you’re not doing your shopping online now then not only are you somewhat behind the times, but you’re also likely to be missing out on the best deals. Is this good for our society though and is it sustainable? We take a thorough look at both what we’re losing and what we’re gaining by this development ….

Loss of our traditions

Going to the shops used to be such fun, didn’t it? It was a complete experience really and a good day out if you could get to a decent shopping center, particularly the bigger ones with great cafes and restaurants. You’d start out early, and what with all the free samples you’d always get offered and the bargains to be hunted out you’d really feel that you’d earned that rejuvenating coffee break pit stop. Then it would be on to try on more clothes or peruse the latest products in the technology section of the department store. That was retail therapy at its best. Of course that experience is still available and many of us still make a day of shopping on a Saturday like this, but it’s definitely becoming less and less common than it used to be.

Think about it for a moment… everything from the weekly shop with Whole Foods or any of your favorite local grocery stores right through to major purchases for the home, like even the fashionable Ottoman storage beds everyone seems to be going for at the minute, are now made and available online. These online superstores such as Bedstar are thriving as people change their shopping habits. One feels like a dinosaur or an old git saying it but it sometimes seems rather a shame to lose certain retail traditions.

They do live on though… it’s just that they’ve shifted position a bit. The well-dressed mannequins that used to inspire you as you went clothes shopping are still there online, it’s just that you look on a screen now instead of through the shop window; and the personal service is still there, it’s just that you ask questions on the little live chat feature now, rather than speaking to someone in the flesh.

A change to our relationships

Speaking of which, often people decry the loss of personal contact that the internet has brought along and suggest that society is breaking down in some way. Critics talk about the decline in proper, traditional interaction and relationships, and shopping is exactly the kind of everyday activity that is fast becoming a sort of casualty of the internet.

It seems really quaint now to think of nattering to your local butcher, though of course this does occur to some degree. But this is exactly what being human is all about- that sense of belonging to a community that comes through making small talk, asking after somebody’s business and family. And even if it’s only a couple of minutes’ worth of exchange once or twice a week, it’s enough to work against the sense of isolation that can easily sink in.

The internet is eroding this. Furthermore, it’s not only taking it away but it’s replacing it with outright hostility. Nobody can deny that this phenomenon of trolling has been extraordinarily shocking. Presumably it’s come about as the product of the relative anonymity that the majority of internet interaction provides. The persona or avatar via which we engage in online exchange becomes a kind of mask. We don this mask every time we go online and we’re not particularly conscious of it when we’re interacting with others in that environment.  Now you couldn’t do that sort of thing in the shops! 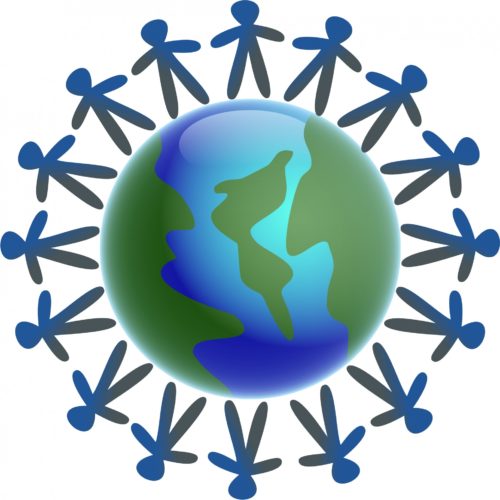 Having said all this, it must be acknowledged that the internet also creates bonds and communities. It allows you to connect with people you wouldn’t otherwise ever be likely to come across. This is particularly true of e-commerce. Online shopping facilitates this, whether it’s through chatting about the best toaster with like-minded individuals on a niche toaster forum, or getting in touch with a collector on the other side of the world through eBay because he or she has some rarity you simply must have.

Traditional shopping involves moving about. This statement isn’t as ridiculously obvious as it sounds because these days, as we are all aware, there is a problem with controlling our weight and maintaining the health of our hearts. If it’s something we’re fortunate enough not to struggle with ourselves then the chances are that we know someone- friend or family member, who does struggle with it. When you shop you’re on your feet for long periods of time, you clock up a really surprising number of steps just browsing the sale rail, as anyone who uses a pedometer knows. (There’s a nice collection of the best ones on the market at the moment here if you’re thinking about getting one for yourself.) In other words, it’s a good form of exercise to go shopping, and best of all it doesn’t feel laborious the way that so much exercise does, particularly walking or running on a treadmill!

When we shop from home, we’re generally sat at a desk with a PC or on the sofa with a laptop or tablet, or even on the loo with a smart phone! We’re not burning the calories and we’re not exercising the heart. Of course, you might say that this is good as it leaves one more time to go and kick a ball around or squeeze a trip to the gym into one’s day; but the truth is that it’s easier said than done and the time saved, unless you’re well and truly motivated, will probably end up being spent watching the box or browsing social media.

So the internet has changed the retail industry at a fundamental level and yes, online shopping might well make the classic style of shopping obsolete in time. Shopping online means that we lose some traditions and it means that we might well lose a sense of a local community. However it also really brings the world closer together and on a daily basis works towards creating much more of a global community than we’ve ever had before. Operating from behind a screen means that if we’re not careful our health can suffer, but it also gives us freedom which, if used responsibly, can actually make us healthier human