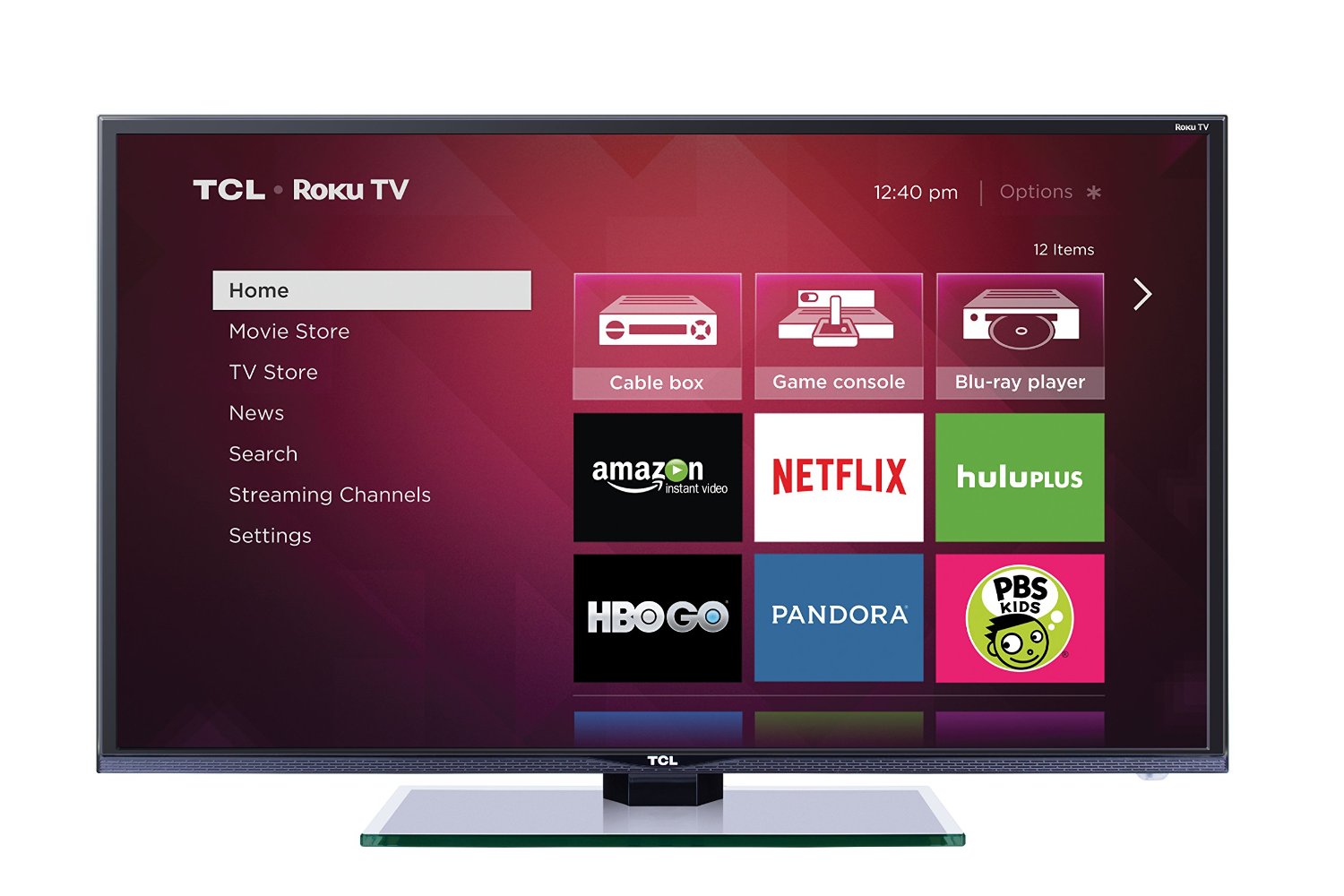 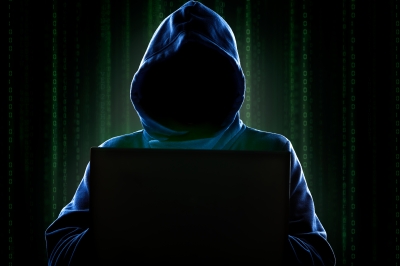 With technological advancements and the abundance of easier ways to access and share media, even strict anti-piracy laws are no match for defeating pirate activity outright. And yet, what seemed up until only a few years ago to be impossible is actually happening: piracy levels are starting to go down while media consumption continues to rise. How is this phenomenon happening? Is it all thanks to legal streaming services that offer a better consumer experience and a better option to piracy?

Although there are many options out there, the big two of note are Netflix for film and TV (currently with over 65 million members in over 50 different countries) and Spotify (60 million users in 50 different countries). Spotify in particular, has increased accessibility by adding new and varied payment options, such as paysafecard, which can only entice new users. This reduces the need to illegally download media because when you already have access to something, you essentially no longer need to personally possess it. Not to mention that through a legal service you no longer have to worry about legal issues or viruses.

In only a few years, the statistics speak for themselves. Since the introduction of legal streaming services, Australia has seen a decrease of 4% in media piracy, as Executive Director of the IP Awareness Foundation, Lori Flesker, discussed: “New streaming services have been a great game-changer…we’ve seen a big take-up of those services,” she said. “There’s been some significant shifts in the whole delivery of content.” In the US as well, audio streaming rose 32% in 2013, as Pandora and Spotify rapidly grew on both desktop and smartphones across the country.

Obviously a decrease in piracy is a good thing for the entertainment industry. However, streaming services have actually changed the way that we access and engage with media, which in turn has its own effect on these industries. So one of the questions that arises is, even with taking a bite out of piracy, what do these streaming mediums mean for the future of the entertainment industry?

When Ownership Becomes a Thing of the Past

In response to this question, industry experts argue that even with some of the benefits, streaming has an ugly side too. Ultimately, the argument is that streaming services on laptops or mobiles, while even though they go about offering a legal customer experience, have also reduced the value of the commodities (music and film) they are selling. And in fact, they aren’t selling music and movies or TV shows, but are only selling access to this media; when everything is available at your fingertips to stream for a low monthly price, why bother with some antiquated notion of ownership? Streaming is making that actual purchasing of media redundant.

Of course if people can access music without ever actually buying it, the issue remains. In a very public opposition to Spotify, Taylor Swift revoked access to her music, claiming that streaming is just as bad as piracy because it short-changes artists. However, with streaming platforms paying record labels, it is perhaps worth asking whether it is the record labels that are short-changing their artists rather than the streaming services themselves. Only time will tell what streaming will do for this industry: allow it to pick up steam, or run out of it.

What are your thoughts on this?  Let us know in the comments!