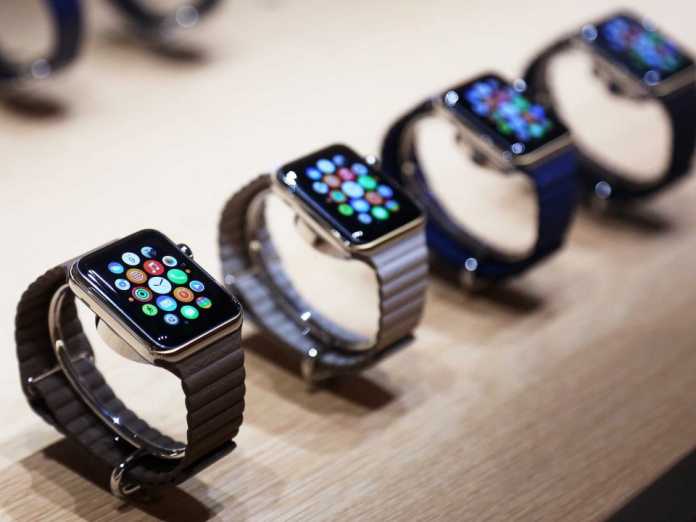 Since the release of Apple’s smartwatch back in April this year, users have had more than enough time to get to grips with its functionality. Celebrity-like fanfare seems to accompany the revealing of any new Apple product, with most die hard Apple devotees snapping up the latest item without much care for its purpose. But now there’s been to time assimilate the Apple Watch, what are the pros and cons exactly? 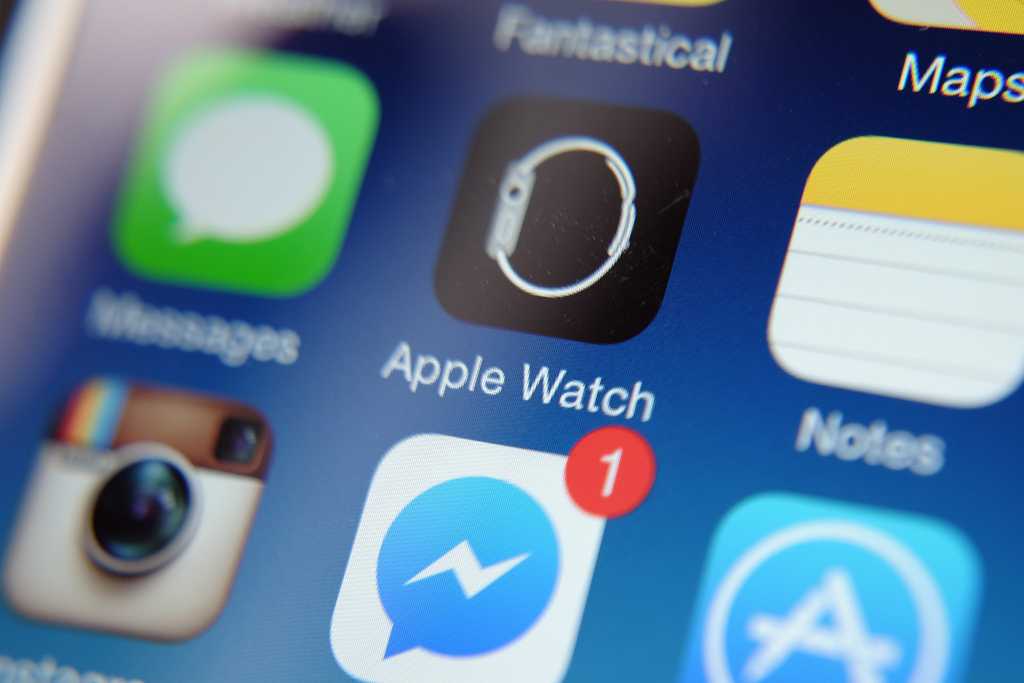 It would take a cold-hearted person to call the Apple Watch ugly. It’s sleek, modern, and just-enough-futuristic-looking to make it hands down the coolest smartwatch on the market. The gorgeous stainless steel frame coupled with interchangeable watch faces, mark it as unmistakably Apple – and this isn’t a bad thing necessarily. Furthermore, the type of band you choose will alter the overall look and price of the smartwatch, which brings us onto…

The cheapest Apple Watch currently retails on the official store for $549, though it may be possible to pick up cheaper options on online watch trading sites such as Chrono24. Although the average Joe isn’t likely to pick one up on their weekly shopping run, the most expensive Apple Watch is $17,000 and comes with an 18-Karat gold case and a 38mm screen. For a price comparison, smartwatch competitor Pebble’s cheapest option sells at $150.

If you’re a regular iPhone user, you’ll likely be familiar with frequent runs to power outlets across the office, home or Starbucks’ across the city. Despite some grumbles from users about poor battery life, Apple suggest that 18 hours is an average daily span for their smartwatch. This amount of time seems about right for a modern tech item, especially one that is so easily accessible and likely to be operating many times throughout the day, via games, audio, apps, or general checking of the time (amazingly, it does that too).

The battery life for the following procedures is as follows: 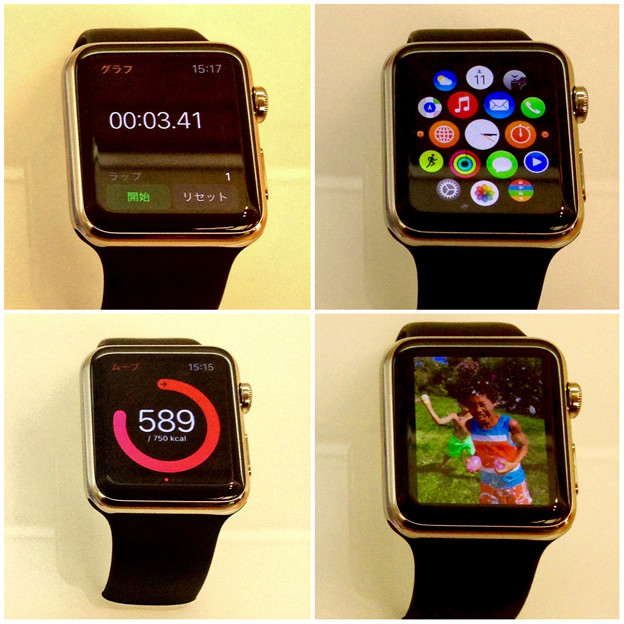 As the above battery description suggests, the Apple Watch can do a lot, other than telling the time. Although more intended as a partner for an iPhone, it is possible to purchase separately and use some basic functions. That said, iPhone users will get the most out of the smartwatch, such as checking e-mails, texts, and WhatsApp messages, receiving and placing quick calls, and monitoring your heart rate throughout the day and giving stats during intense workouts.

You Might Also Enjoy: Find the Best Watches of the Year : 12 Top Watch Brands

In addition, there are more fun aspects to the Apple Watch. Such as some entertaining games, including the ultra-cool Spy_Watch, in which you play the head of a spy agency and give instructions to an agent in the field. For those in the US, there is also the Wallet function, so when coupled with Apple Pay the smartwatch can purchase basic items when waved at a NFC terminal. Then there’s some useful functions that are sometimes easier to view on your wrist rather than your phone, such as Apple Maps, Siri, iSight viewfinder, as well as music, weather, and a calendar.

Even though there may be cheaper options, for the amount of things it does and how amazing it looks, the Apple Watch is a decent purchase overall. Will smartwatches still be cherished in years to come? Time will tell.

What do you think of the Google Watch?  Share your thoughts and comments below!