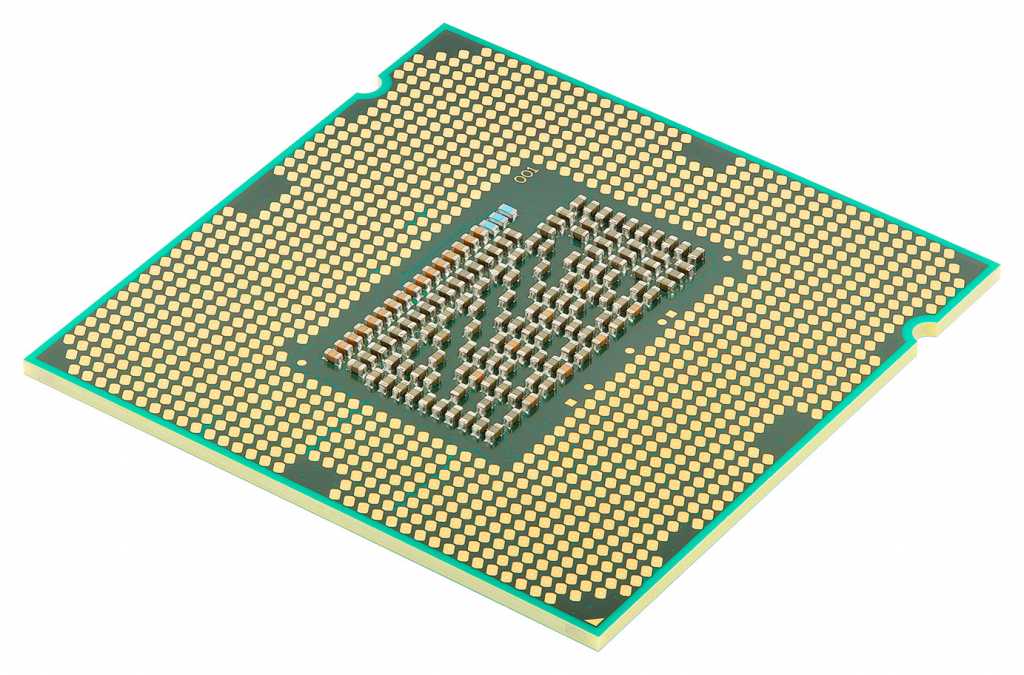 In the recent past, processors were assessed depending on row clock speed which is the number of calculations a chip was capable of performing in the space of a second. However, a lot has changed in the recent past as all measures of performance revolve around cores. Intel, one of the largest chipmaker firms has consistently focused on boosting processor speed by splitting tasks across various processing units. When we compare Intel processors backed by recent software innovations, the new age of Intel processors is able to comfortably cope with large amounts of work at high speeds.

Many people wonder what all the fuss is about multiple cores especially how they are named. For instance, dual core means two cores, quad-core has four cores, hexa-core has six cores while octa-core delivers eight cores. In simpler terms, the more cores a CPU has, the more powerful and faster it is. However, bear in mind that software and internal storage can also influence the performance of a processor.

Ultimately, your choice of an Intel processor (number of cores) should depend on what you intend to do with the PC. If you’re a casual user; basic internet, email and simple productivity tasks, you can comfortably use a Core i3 or older Core 2 Duo processors. On the other hand, Core i5 is suitable for more elaborate applications such as Adobe Photoshop, 3D modeling software and other sophisticated applications. Complex computing tasks such as video encoding, editing, music creation and gaming are some of the activities that require higher-end Core i7 processors.

There are also other things to have in mind when comparing Intel processors. Intel uses HT (Hyper threading) technology that allows the processor to execute two instructions simultaneously. The result performance is always enhanced and similar to that of two different processors working in tandem. Both desktop and laptop Core i7 processors are superior since they support hyper threading and have a minimum of four cores. Together with a massive sized cache and more RAM space, it is clear why Core i7 is popular in the market. Intel has a technology referred to as Turbo Boost that enables the processor to dynamically shift the clock either up or down as needed. Turbo Boost also significantly boosts the performance of Core i5 chips making them superior to Core i3 processors which lack this technology.

Intel CPUs are market leaders and power most of Windows and Mac OSX based systems. AMD is Intel’s competitor that has a lower price tag and commonly used on budget gadgets. Intel also manufactures processors specifically designed to work in servers and embedded devices. There are also mobile devices that run on Intel processors. CPUs are broadly classified into a number of product families such as Core, Xeon and Atom.

A Comparison of Popular Intel Processors

Core i3, i5 and i7 are the most popular Intel processors that are in use today. Famously known as the Core “i” series, it is now in its fifth desktop generation with a code name known as Broadwell. The “i” series was introduced in 2006 and is a successor to the Core 2 processor. The “i” series is categorized into 3; good, better and best.

Core i3, Core i5 and Core i7 don’t indicate the number of processors each core has. However, the names are simply designations that indicate the number of stars a given chip is assigned by Intel in relation to the expected performance. Previously, Intel used a star rating system which it has how ditched for the numeric designation. In order to quickly and easily get a comparison of Intel processors, looking at how Apple has implemented them in their famous notebooks is a good strategy.

The high-end 15-inch MacBook Pro Retina Display relies on a Core i7 processor while Core i5 is used in the less costly 13-inch MacBook Pro with Retina Display. Other popular models that rely on Core i5 processors include both the 11-inch and 13-inch MacBook Air brands. Lower end Core i3 isn’t currently part of Apple’s notebooks or desktop brands. However, in case you come across a surprisingly cheap Apple brand, chances are high it’s powered either by Celeron, Pentium or the Core i3 family.

Core i7 first came into the limelight in 2008 featuring a 1.6GHz clock rate. However, in recent times, recent Core i7 processors feature faster speeds of 4.4GHz. The Core i7 is divided into two; Quad-core processors whose power range is between 45-130 watts as well as desktop systems (130-150 watts) that pave way for enhanced performance.

Core i5 is the next on the list. It is described as a processor with midrange capabilities and was first introduced in 2009. Core i5 chips are used in both laptop and desktop systems in either dual-core or quad-core configurations of 17-95 watts which is quite efficient.

Core i3 is the new kid of motherboard technology. Beginning with initial speeds of 2.4 GHz in 2010 when it was first introduced, the speed has increased to 3.7GHz in recent times. This processor is seen to be cost effective and comes with a dual-core option. In as much as Core i3 processors don’t perform impressively when it comes to raw power, they compensate by producing less power (35 watts-73 watts) which is seen as energy efficient. In summary, Core i3 is mostly used for budget priced PCs designed for moderate applications.

In case you’re out shopping for a PC, don’t allow a salesman misguide you especially when it comes to knowledge about Intel motherboards. Having some basic facts about the comparison of Intel processors is useful for making the right decisions.