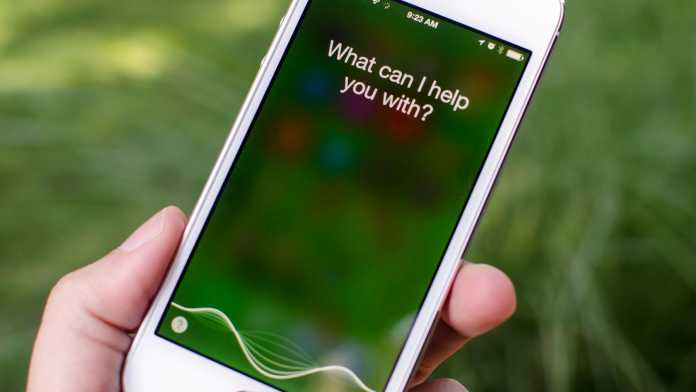 Apple’s latest operating system is said to include some impressive new features and upgrades, not the least of which is a dedicated news feed, the new Apple Pay, and a 3D Touch enabled screen. But one of the features that has everyone talking is the new and improved Siri. Apple’s voice activation app has been around for a few years now, and it has become a fairly popular feature for iPhone and iPad users. However, as with any new application, there is always room for improvement, and Apple’s new iOS 9 finally takes Siri to the next level. With the new ‘Hey Siri’ feature, Apple’s voice activation app finally goes hands free, offering improved voice recognition and more intuitive responses. 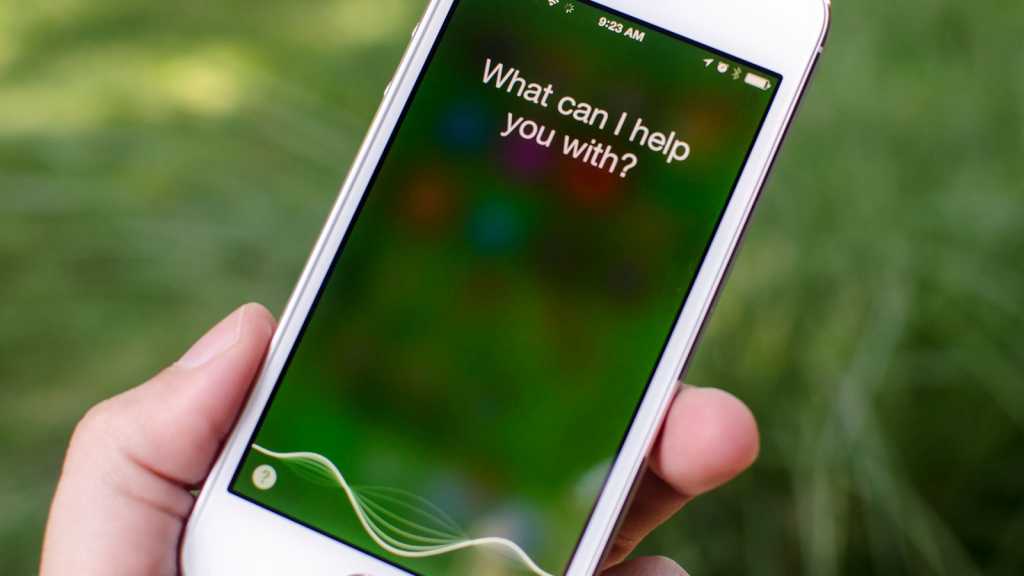 On older iPhones, Siri would only work when it was plugged in, and users would have to manually activate the feature. But starting with the new iPhone 6S, running iOS9, the Siri feature will be on whether the phone is plugged in or not, and users will no longer have to manually activate the app. All they need do is say “Hey Siri”, and the voice recognition software will be engaged. No pressing of the home button, and no need to toggle to the settings menu to switch Siri on or off. It’s one of the ways in which Apple hopes to make Siri faster and easier to use. But Apple also wants to make their voice assistant app more accurate and intuitive, and to that end they have called on artificial intelligence experts to help make Siri more responsive to the human voice.

You May Be interested In; 5 Android Productivity Apps Worth Checking Out

Making Siri hands free might seem a small step in the app’s evolution, but Apple has also invested a lot of time and money in improving Siri’s voice recognition capabilities. Siri’s ability to recognize the human voice, and to understand what is being articulated, has been something of an Achilles’ heel for the popular voice assistant, and it is here that Apple has made the greatest advances. Working with artificial intelligence experts, Apple has been able to improve Siri’s ability to recognize individual voices and understand the more subtle nuances of speech patterns. The new Siri is now when it comes to voice recognition, and that improvement has some industry experts wondering if this is the first step towards a voice assistant that can fully identify its owner’s voice. Apple has made no claims either way, but with the current emphasis on biometric IDs for smartphones it’s not too much of a stretch to see this advance as a natural step towards voice identification.

Of course, there may be a downside to making Siri hands free and better able to understand voices. The hands free feature, by it’s very nature, must mean that the user’s iPhone will be constantly switched on and listening in order to respond to any sudden commands. That aspect of the improved Siri brings about new concerns over privacy and security. If Siri is always listening, is it possible that hackers could exploit the app, essentially turning it into a convenient bugging device? Microsoft had a similar problem when it introduced the Xbox One voice command tool, which had industry experts and laypeople worried that the app could potentially be used to eavesdrop on intimate conversations. Microsoft defended its voice command feature, ensuring users that it could be disabled at any time.

Apple users upgrading to iOS 9 will likely want similar assurances when the new operating system is finally rolled out. So far, Apple has not responded to specific security concerns regarding Siri, though they are always quick to point out that all of their devices and apps are developed with the user’s privacy and safety in mind. It is hoped that the new Siri should be no more vulnerable than any of Apple’s other applications.

Security concerns notwithstanding, Siri’s new hands free operation and improved voice recognition are some of the more interesting new features included with the iOS 9 upgrade, and should help to make Apple’s voice assistant more popular than ever. Naturally, Apple is counting on these improvements to put Siri well ahead of rival voice assistant apps like Cortana and Google Now. But it’s become a crowded playing field, and only time will tell if these advances are enough to put Siri securely in the winner’s circle.

Let us know your thoughts and comments below! What types of microphones have you used and for what purpose?