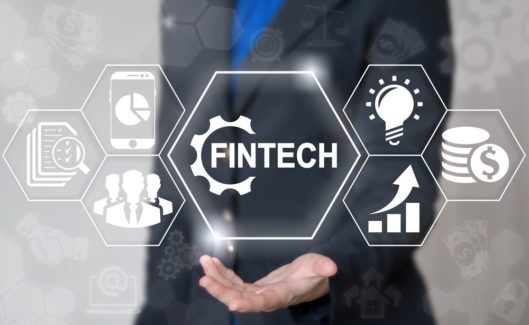 It wasn’t too long ago that FinTech was barely a blip on economists’ radar – few people knew or had even heard of the company. Now, it’s a powerful presence within the financial world, estimated to have a global transaction value of $1,265,788 million. With that kind of backing, FinTech companies are in a unique position to take on long standing and traditional methods of the financial industries. They’re primed to disrupt the traditional banking model by offering online, customer-facing services.

These alternatives target a special demographic

These services increase financial inclusivity to the underserved — a population typically ignored by traditional banking. The underserved represent millions of Americans who perform daily banking tasks — like paying bills or depositing paychecks — with a typical retail bank. However, that’s where their relationship with these institutions stops. The underserved don’t pursue additional financial services like advance loansor investments with these major banks.

There are many reasons why they’re excluded

The underserved are a diverse subset of the population and one that is not often recognized or addressed by the ore mainstream financial institutions. Many of them are involuntarily excluded from the typical financial services offered by retail banks like Chase or Bank of America. That includes simple banking products like checking and savings accounts. 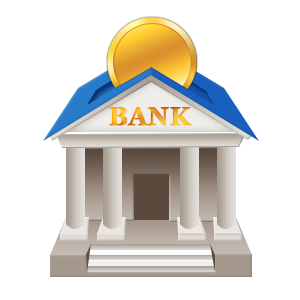 The underserved often have a problem with credit

The CFPB reports many of those with invisible credit are young consumers who haven’t yet had the time to establish their credit like older Americans. However, Blacks and Hispanics in low income neighborhoods make up another large proportion of credit invisible consumers.

A low income further excludes the underserved from services

For those underserved consumers with very limited finances, they’re excluded because they can’t meet the minimum requirements of these accounts like monthly balances or fees. They simply can’t afford to keep these basic accounts open.  Perhaps you haven’t noticed the ever increasing monthly service fees that are being added on to your accounts in recent years?  It wasn’t that long ago that a minimum balance of $100 was sufficient, now the minimum balances are substantially higher.  And as retail banks close a record-number of local branches (most of which are in low-income communities), a small number of the underserved simply can’t access a bank to perform these duties. 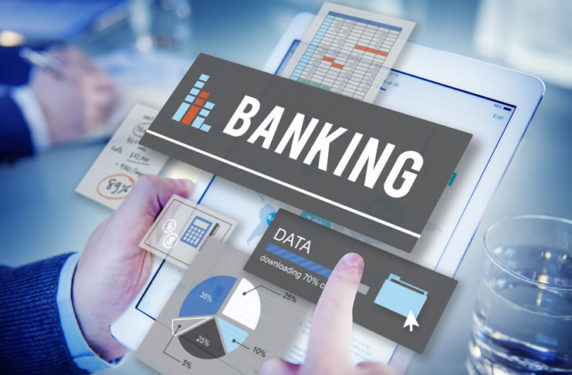 Others voluntarily remove themselves from the traditional banking system

As alternatives to retail banks grow in numbers, another group of the underserved has emerged. They’re typically young consumers who grew up during the 2008 recession. They accepted record-high student loan debts and entered the worst job market in decades while the biggest banks received a $700 bailout plan from the U.S. Senate.

Underemployment and massive debt left a crater-like impact in their lives, affecting everything from the jobs they accepted out of university to the investments they couldn’t make in their futures. Their experiences in and out of college were a sharp contrast to the fate of these banks, and it brewed cynicism and mistrust for the system that allowed it to happen.

These individuals don’t face any of the same barriers of those described above. They voluntarily choose to bank with these new FinTech companies as opposed to the traditional bank, citing a distrust for big banking as the reason why they’re making the switch.  And with what they’ve experienced, who can really blame them?

The name FinTech is short for financial technology. FinTech means any technology that supports existing financial services, so it’s a broad term describing a rather new and flourishing industry. Traditionally, these services were largely regarded as back-end processes that helped banks complete a number of large-scale transactionsautomatically. They acted as operational support for existing banking services, including banks, insurers, and investors. Now, the term is used as shorthand for data-driven, front-facing services positioned as online alternatives to traditional banking methods.

Some examples include mobile banks like Chime that challenge Chase and Bank of America by processing daily banking tasks through their online platform. Customers can expect to complete common financial tasks as if they were at a branch, but they can access their accounts 24/7 through an app or their desktop without ever having to leave their homes.

Online lenders like MoneyKey have embraced the convenience of an online platform as well. Borrowers can apply for loans online at any time that’s convenient for them, making them an ideal option for urgent financial crises. Funds are transferred into their accounts automatically, and borrowers can make repayments instantly using e-transfers.

Both mobile banks and online lenders cut massive overhead fees by transporting their services from physical locations to online platforms. As a result, they’re able to provide help without the typical fees or barriers that stop some of the poorest underserved consumers from dealing with the traditional banking system. Meanwhile, Millennials see them as more trustworthy, putting their faith in convenient, digital services.

Whether through mobile banking or online lending, FinTech offers new ways for the underserved to develop their credit and having financial opportunities available to them. It’s also paving the way for an exciting new market of financial services. As FinTech continues to grow in size and numbers, the world’s biggest retail banks are taking note. Nearly 80 percent of financial services expect to make some partnership with FinTech startups within the next year, making FinTech a powerful player within the financial world.  What are your thoughts on this?  Let us know your opinion and perspectives in the comments below!