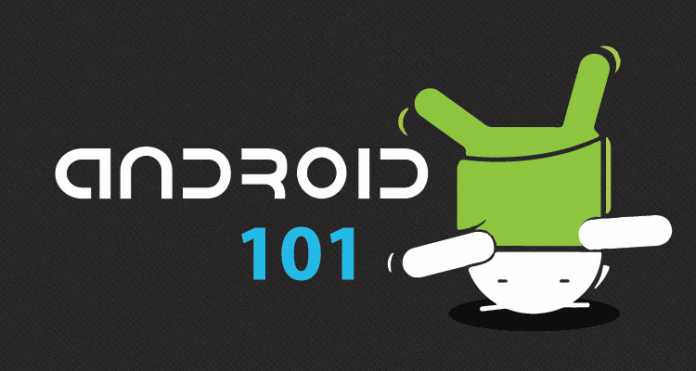 The green robot has taken the OS world by storm!

Android—the most used and highly power-packed operating system is a dominant force to reckon with in the contemporary tech world. Used by all bigwigs and tech giants of the kinds of HTC, Hauwei, Zte, Samsung, Motorola, Sony, LG and so forth–Android has certainly made it BIG!!

Today, Android has skillfully left all competing mobile operating systems behind and tops the list of the most favored operating system in the world. We have listed some very interesting trivia, historical facts, exciting features, tips and tricks and loads of other Android facts that you may not have known till now.

After delighting your senses, we are sure that you will love to share this smartly designed Techiesense.com info graphic to the world.

Click on the image below to see a larger view:
Click here to see all infographics by us 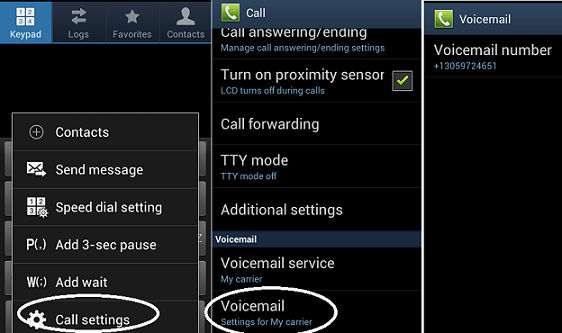