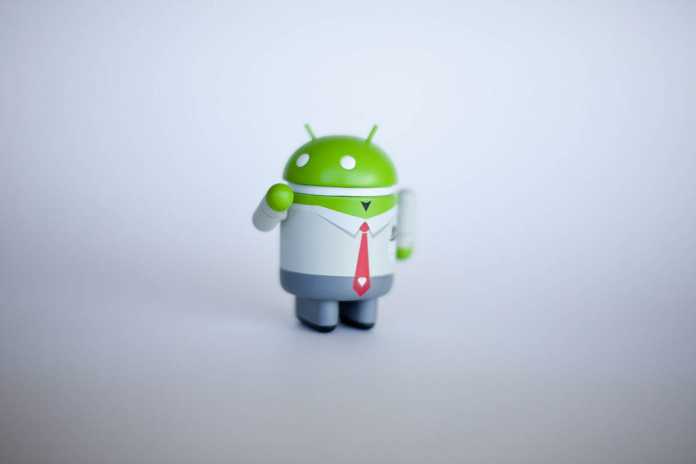 (Updated April, 2017) Google’s Android and Apple’s iOS are the two leading mobile operating systems available in the market today. Between them, Android offers a wide range of free and paid apps to its users that you ought to check out.

If you are among those who download applications frequently, then you need a good Android task manager or task killer for the smooth functioning of your device.

Here is a list of some of the best Android task managers to enhance the functionally and effectiveness of your device and apps alike–the easy and affordable way. 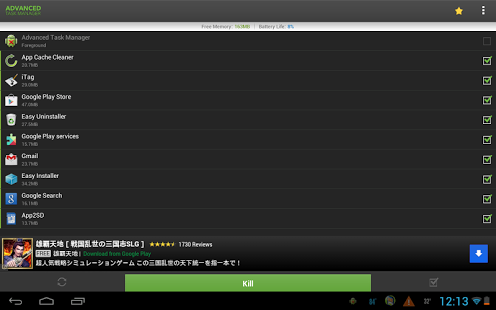 It’s one of the best apps in the Android market for task management purposes. It kills selected task, works like an antivirus, acts as a quick uninstaller for your unwanted apps and serves as an excellent memory booster.

Task Manager claims to be unique because it monitors and kills tasks that not active anymore but are keeping the memory of your device engaged. The best part is that it auto kills task even when the screen is off.

This app is useful for people who have a busy schedule and may not get the time to kill their smart phone apps manually.

Related : YO! YO! Tips & Tricks to do what ever you want with Android!

It’s another app which can be installed from the Play Store for free and works well with all versions of Android.

Serving as a useful application management, this app also offers the advantages of backup storage and can show the CPU & RAM’s usage information for easy monitoring purposes.

This app was developed in 2013 and since then it has helped millions of users worldwide to get a clutter free phone. It currently holds a Top Developer rating on Google Play.

This is a one-touch-kill-app and helps you get rid of all unnecessary applications except the one which are required to run your phone.

This app can also be used for monitoring the overall battery usage.

This application doesn’t kill all running applications in one click but monitors the processor of your phone so that you know when another app loses control.  That will allow the problem causing app to be stopped without hindering other apps.

This app can be downloaded for free and can be upgraded to a paid version, where it has a feature of blacklisting an app as well. Appropriately, this is one of the most popular Android task manager apps in the market today.

This one of the best Android Utility and task manager apps out there. Greenify allows you to manage all your apps in a special new way. You don’t have to kill all the apps that are taking up all of your system resources but instead Greenify lets you hibernate these apps with a single tap. Hibernated apps do not run in the background thus saving your battery life and it boosts the performance speed.

With more than 10 million satisfied users of this app, can you expect more?

It’s one of the best all in one app for android devices, as it can be used as a file manager, task manager and root explorer ; just to name a few of its benchmarked features. 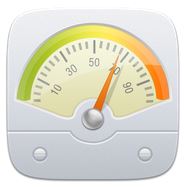 This is another app which is been trusted by more than 40 million people worldwide for its accurate and reliable compatibility with Android based devices.

This app helps in cleaning the cache memory; which is a not-so-common feature in other task managers. More so, it cleans up your online footprint too.

The Advanced task manager can be used to speed up your device, save battery life and free valuable RAM & ROM storage space. This app provides vital task killing features which include its one touch widget. 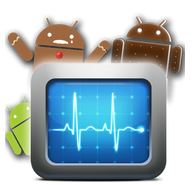 This app works well with rooted devices and kills all background running apps which may slow the processing speed of your device. There’s nothing extra in this app apart from its screenshot feature; this makes this task manager enjoy a high rank in the list of popular task managers for Android devices.

Zapper is developed by Lookout Mobile Security and offers easy ways of making your device perform in a faster way. The other distinctive feature of this app is that it kills all the tasks at one go and allows you to start from the scratch. 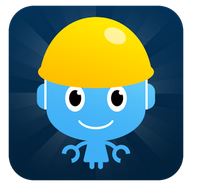 If you are looking for a task manager which doesn’t eat much of yours phone’s memory then Super Task Killer is for you. It takes less than 0.1 percent of your phone’s memory and can optimize your phone by more than 50 percent.

The other outstanding feature of this app is that it auto kills other apps at set times defined by you, thus cutting down on your manual work.

This application is an icing on a cake for Google lovers as it brings the complete Google tasks experience to your mobile device. It also helps in tuning your Android device for optimum performance.

If you are looking for a user friendly task management tool or app for your Android device then you should try Todo list Task Manager Pro. This app allows you to track and organize your to-do tasks with ease.

There are many apps out there but this app stands out as it’s customizable, laymen friendly and so forth.

Some of its unique features are a customizable to do list, calendar month view, ability to snooze alarm and a Microphone button for speech to text input (This feature is optional).

Also Read : Best Android Flashlight Apps to Lead you out of Darkness

Gtask is another task management app which has been trusted by more than a million Android users worldwide. It can also be synced to Google Task and you can create your to-do-list in the app itself. Along with other interesting features, you can set reminders and also share tasks with friends on social media.

As its name suggest, it’s a very simply layout app which a newbie can also use with ease. This app helps in killing all the unwanted tasks or apps that are running in the background. It helps in uninstalling the apps completely, without saving any of its file on your phone.

These are some of the best apps to keep your smart device working efficiently and without nagging.

So, before your phone starts acting up, install any of the apps mentioned above and say “good bye” to your phone related woes—today!