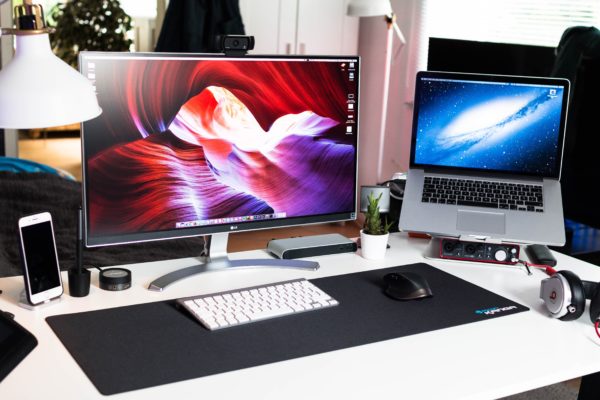 A whopping $600 per unit—that’s how much it typically costs to retire existing IT hardware according to a report published by Dell Financial Services Canada. Of course, that falls on top of not only the money you already spent on purchasing the equipment, but also the cash you’ve yet to shell out to replace everything.

Now, it doesn’t take a rocket scientist to figure out that even if you find the most cost-effective offers on new gear, the whole upgrade process could still set you back hundreds of thousands of dollars depending on the size of your organization. The thing is, you can’t keep using old equipment forever either, because it could significantly reduce your company’s productivity. So, what do you do?

Instead of constantly buying and replacing IT equipment, why not just lease? Doing so means you need no longer worry about raising a sizeable amount of money quickly and essentially, you can just borrow all the gear you need from a supplier for a set period of time. Sure, it may set you back more money in the long run because it requires monthly payments, but the fact that it doesn’t require you to make any large payments upfront still makes it a totally viable option and helps cash flow.

Another good thing about leasing is that it allows you to easily ask the supplier for upgrades even in the middle of a contract, which ultimately gives your company increased adaptability. Whatever challenges and opportunities come up, you can easily get the gear you need to make the necessary move. Obviously, this is not something you can do when you own your IT assets simply because it costs too much to upgrade everything. In the end, you’re forced to miss settle for subpar results because you’re stuck with using obsolete gear. 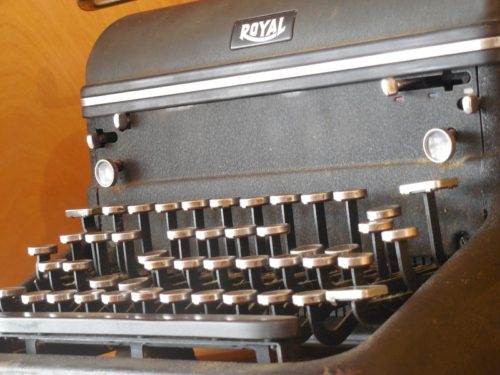 Aside from upgrades, most lease agreements also allow you to either return, replace or ask for additional equipment anytime. This means that even if you make drastic changes to your organizational structure, your IT infrastructure will have no problem keeping up. Adding a new department with 50 people? Just request 50 new PCs. Streamlining your staff? Simply return all the unused gear. Operational changes in your company requiring a different type of hardware?  Go ask for a replacement. Just be sure to negotiate these provisions before you sign the lease agreement to avoid any problems down the line.

With leasing, things like buyout costs, internal transfer pricing and depreciation becomes a non-issue. Instead, all concerned departments really have to worry about is the fixed monthly costs associated with the lease. This ultimately makes it significantly easier for the company to allocate any existing gear from one department to the next. In addition, since leases are typically considered operational expenses, the budget approval process is much faster as well.

It allows you to keep the gear you need

But what if after the lease contract expires, the equipment you borrowed is still usable? Well, you’re not really required to return any of the equipment, provided you either agree to pay for it at fair market value or go for the $1 buyout option. The latter, as the name suggests allows you to buy all the gear you leased for just a dollar. The only downside to this approach is that the option only becomes available if you agree to more expensive monthly payments at the start of the lease.

It eliminates the hassle of sourcing new gear

Buying IT equipment typically requires you to spend time searching for the best deals around—which you’ll have to do all over again when you need to upgrade or replace anything. Well, you won’t have to worry about any of that with leasing. Once you decide on a supplier, you’ll be able to just get everything you need from them. And, again, since in most cases getting corporate approval for leases is much easier than getting one for capital expenses, the entire process becomes significantly faster.

When you buy IT gear, you are required to commit a huge sum of money right from the get-go. This, of course, immediately limits the financial resources available for everything else. In contrast, because leasing does not require upfront payments, you end up having more money left not only for unexpected expenses, but also for capitalizing on promising short-term investment opportunities. In addition, since the money for leases normally come from operating budgets decided on years in advance, it eliminates the risk of sudden budget cuts keeping you from getting the equipment you need.

Is buying ever a viable option?

Everything you’ve seen so far, however, does not mean that leasing is the be-all and end-all of sourcing IT hardware. In fact, in some cases, buying may be the better option. Consider, for instance, a small company that pretty much only does data entry. Obviously, the task requires neither cutting edge technology nor regular upgrades. A mid spec PC with nothing but basic features should be more than enough for the job. In this case, buying—especially when a low-interest loan is available—would be the more cost-effective option.

So, which option should you choose?

At the end of the day, deciding whether to buy or lease IT hardware would ultimately depend on your company’s specific goals and needs. As with almost any other business decision, you’ll have to go over the pros and cons of either option in the context of your organization. As a general rule, however, if you’re a big company that relies heavily on having the latest tech, then leasing is definitely the way to go. After all, it offers the most cost-effective way to combat obsolescence. If, on the other hand, you run a smaller operation that does not require sophisticated tech, then buying may be the better option because you’ll generally be able to get more use out of lower-spec gear for a much longer time period.

Let us know your thoughts and comments on this for you and your business?  Also, what size business are you since that can be a factor in your decision making process.