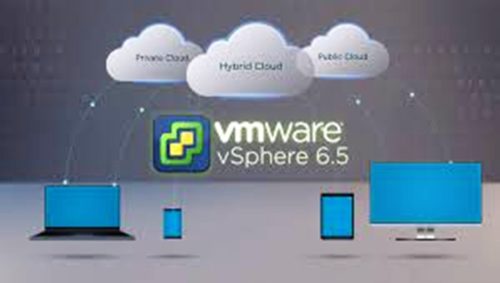 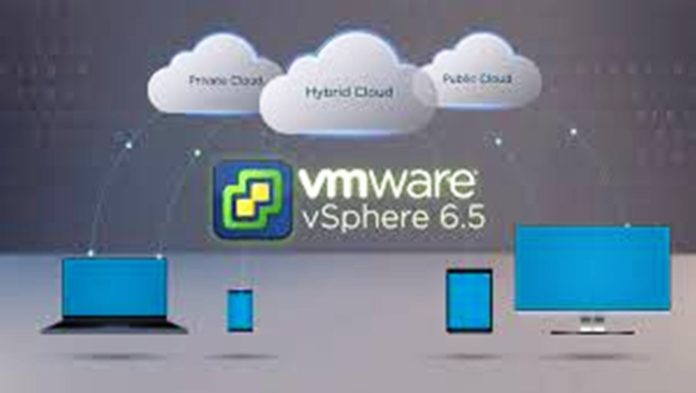 The highly technology-reliant world of today has seen virtualization software (VS) become very popular. V.S enables the running of multiple operating systems in one computer. As you may already know, virtualization is the creation of a virtual version of utilities such as storage devices and network resources. This eases the workload off IT departments while being incredibly cost-effective.

The top virtual machine applications at the moment are VMware and VirtualBox.

VMware is the pioneer in this sector and offers a vast array of services and software. They have recently branched into hyper-converged and cloud infrastructure.

Oracle’s VirtualBox began its life as an open source hypervisor but has now entered the VS industry and is VMware’s biggest rival in offering cross-platform virtualization solutions.

Which is the best solution for your company?

When considering desktop virtualization software, you will take into account the VS’s capabilities and how they suit your needs and wants.

Let us begin with the VMware Workstation. This is a hosted supervisor that runs 64-bit versions of Linux and Windows operating systems across various computers.

VMware, additionally, offers a broad spectrum of commercial Horizon View products that provide the user with access to virtual applications, online services, and desktops while utilizing only a single computer.

VMware is constructed specially for data centers that are software defined. Thus, it is suited to organizations have their business confined within the walls of a data center, or host data centers themselves. Versions of this product include NSX, Vsan, and Vsphere.

Additionally, Horizon Flex offers virtual desktops for PC or Mac users. These can be launched without a network connection.

VirtualBox, on the other hand, handles things a bit differently from VMware. The difference arises in choosing between hardware assisted and software-based methods of virtualizing.

VirtualBox machines are designed to be created in one OS (operating system) and be used on an entirely different one. This is because VirtualBox is a cross-platform Type 2 hypervisor. Thus, you do not have to reboot the PC to run the other OS installed on your machine, and neither do you have to maintain the type one hypervisor systems that are more expensive.

Type one hypervisors are virtualizing software that can run on ‘bare metal.’ This implies the software does not need an OS for it to run on the computer.

VirtualBox also offers support for your hardware. This implies that hosts which are built with hardware-assisted virtualization can run guest virtual machines.VirtualBox for desktops is able to host Mac, Oracle Solaris, Windows, and Linux operating systems. Each of these operating systems is delivered with its own base software package. 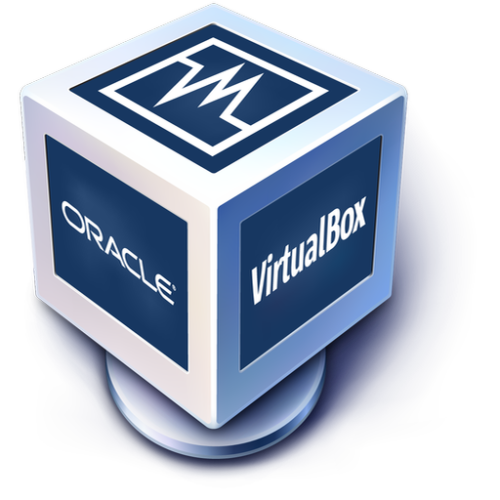 Pros and Cons of VMware

The adoption of VMware goes hand in hand with why you need to get virtualized: to save costs by consolidating servers, and to enhance productivity by increasing the IT department’s efficiency.

VMware also simplifies disaster recovery in addition to allowing you to move a running Virtual Machine. Nevertheless, VMware’s dominance in the market has seen its product deemed to be overpriced.

Pros and Cons of VirtualBox

VirtualBox’s advantage lies in its ability to run multiple operating systems simultaneously. This benefit, for instance, allows you to deploy a website in Windows and test it in Linux at the same time.

Additionally, VirtualBox is relatively easier to comprehend and use. It comes with a wizard which runs you through the installation of a new VM while providing you with recommendations. VirtualBox, however, is considerably slower than VMware.

The VMware Workstation 12.5 is 64-bit software that can be downloaded for free on their website. VMware claims that it is for home or personal use only and not to be used for commercial purposes.

Commercial institutions will have to pay for the VM’s licenses that are necessary for using the Workstation Player. However, the workstation 12.5 that VMware has streamlined for business purposes costs $149.99. To upgrade a pre-existing version, you will pay $79.99.

VirtualBox too licenses its services such as the base package of the platform binaries and source code. However, it offers a free extension pack for educational, personal, evaluation, and enterprise use.

The Oracle VirtualBox Enterprise package costs about $50 for a named user.

If you are looking for virtualizing software for a large organization or business, go with the Workstation Pro. Users have received it well and reviews deem it to be very reliable. Additionally, it has multiple essential features that are regularly updated.

Conversely, VirtualBox is beloved because it is free and is open-sourced. Being open-sourced implies that the latest releases may have some bugs; however, they are usually fixed quickly.

VMware is not open-source. Therefore, you have to wait on VMware to release an update that fixes the bugs. Nevertheless, VMware’s VMs are reliable and run most of the time smoothly.

As such, most users are torn between the two VMs. It always comes down to one’s preference for the most part.If you need a virtual machine for non-enterprise reasons, pick VirtualBox as your VM. It installs easily, needs a smaller amount of resources to run, and has been endorsed by many people.

However, if you need more functional drag and drop features between hosts, and a smooth interface, go with VMware. It offers a higher standard in virtualizing solutions. A lot of people endorse it as well.

Nevertheless, VMware and VirtualBox are both spectacular products and thus choosing one over the other would simply be a matter of preference. This article should help you decide.