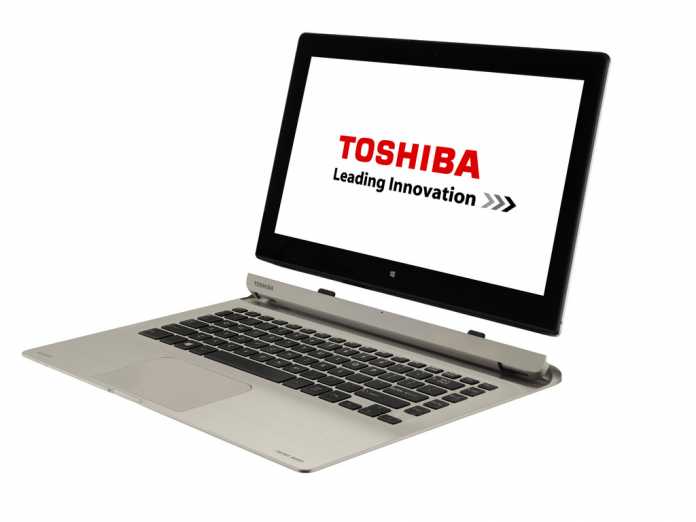 For years, Toshiba has been providing people with some of the best laptops in the market that are functional and also affordable. The Toshiba Satellite models and collection has come up with several different laptops that come with incredible features for both professionals and students. Depending on your needs, our Toshiba Satellite reviews will help guide you to find the right device for your needs.

If you are planning on purchasing a Satellite Toshiba’s popular line, we have come up with various Satellite laptops that you should consider. These laptops have great reviews online and, therefore have made our Top Toshiba Satellite Laptop Model and deserve to be on this list.

This an amazing laptop for students that comes with equally amazing features as well as a remarkable price. The exterior looks like a fine laptop which is sleek black with a faux metal lid. The C55 trackpad is a much smaller size than some might expect for a fifteen inch laptop, but not too difficult to use. Surprisingly, the laptop feels heavy despite the fact that it isn’t that substantial of a build. Well, the heaviness can be blamed on the HDD and optical drive.

When it comes to performance, the C55 –C outperforms several other laptop Toshiba Satellite models. This laptop features 2.2GHz Intel Core i5-5200U processor, 8GB of RAM and HD 5500 integrated graphics. It is worth noting that C55-C has the best gaming performance.  If you are looking for a fast laptop that is under $500 and you don’t mind somewhat standard style and looks, the Toshiba Satellite C55-C is a great choice.

This is an amazing 4K laptop with an excellent display. The laptop features a stunning 3840×2160, thus making it the first laptop with an ultra HD resolution. Its 15 inch system is more than a sharp screen that also offers both video and photo editing power. The Toshiba Satellite P50t is a great contender especially for creative professionals as long as they don’t mind the somewhat low battery life.

Toshiba’s Satellite P50t exterior is lovely – with silver brushed aluminum as well as rounded corners. This combination makes a beautiful design and there’s the logo in the bottom right corner of the lids. To get the most out of the 4K display, Toshiba has markedly improved the display utility control panel. The software offers unlimited features as well as Task Switcher which previews open apps at the right of the screen in large boxes. This laptop is equipped with a powerful 2.4GHz intel core i7-4900HQ processor with a 16GB of RAM.

This is an awesome Toshiba satellite models that is attractive and features a black plastic casing with crosshatched patterns. The C655 is not too heavy or bulky and can fit many backpacks or briefcases. The screen has some minimal flexing when grasped at the corner but the system is solid. On the other hand, the keyboard is rather compact and tight so there is no empty spaces between keys.

This laptop comes with a 15.6 inch display and has 1366 x 768 resolution.  Additionally, the colors as well as viewing angles are good. The Toshiba Satellite C655 does not support WiDi but WiFi works perfectly fine for browsing and downloading. Its keyboard has flat keys that run against each other which are different from other Toshiba satellite models. If you are a heavy gamer, this laptop is not the best option because it offers only a basic gaming experience.  This laptop offers basic functionality and surprisingly decent battery life despite its price at $399 (at the time of our review).