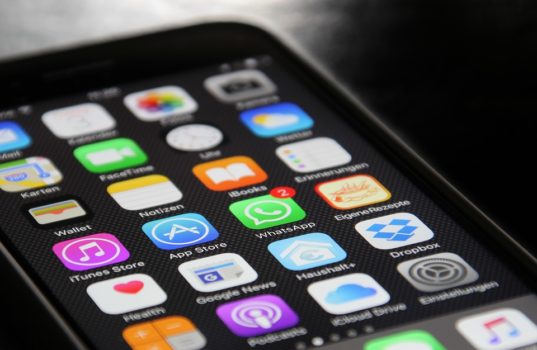 In the weeks leading up to the New Year, we almost always see articles that list the “Best Of….” for just about everything and the best apps of the year is certainly one that ought to be included. The way we mark the passage of time, with such a distinct turning of the page

from December to January, this makes perfect sense for many of us. It’s natural to look back on the highlights of the year as it’s coming to a close, and beyond that it’s simply fun to read what people liked, see where various tech publications rank favorite apps, etc. When you think about it though, it makes a little more practical sense to look ahead rather than behind.

While it might be better for us to look ahead rather than in the past, that can be difficult. One reason is that we just can’t predict which brand new apps will be developed and released in the year to come. We can, however, look at terrific apps that already exist and gauge which ones might be particularly useful in 2019. Taking this approach, here are some of the best apps to have for the coming year based on our research for the past year! 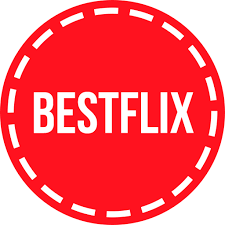 Bestflix – Bestflix is not the first app to come out in an attempt to do a better job than Netflix. But it is the newest, and possibly the best one we’ve seen in awhile.

Some may not see the need for this kind of app, because the headline material on Netflix is usually pretty easy to spot. Roma, for instance, is currently expected to be in the running for the Oscar for Best Picture, and is being boldly advertised on the Netflix homepage. Friends was renewed for $100 million, and you can bet you’ll see it highlighted early in 2019.

Beyond the top line material though, Netflix can be a bit of a mess to sort through, with its oddly specific categories and frequently misfiring customization attempts. Bestflix basically does a better job of learning your taste and telling you what you might like on Netflix, and if Netflix keeps dominating with content the way it has been, it’s going to be almost necessary to have this app moving forward. 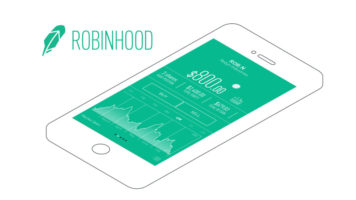 Robinhood – By now you’ve probably heard of Robinhood, simply because of it’s extensive advertising budget, and the site has been on plenty of “best” lists before this one. Just for a refresher, it’s a mobile investment platform in which you can invest in stock for a fraction of the cost of any given stock, and make transactions without fees. When is the last time that you heard of investing WITHOUT fees? It also happens to have one of the prettier interfaces in the entire app world, which makes it a pleasure to use.

Robinhood is not new, but it is increasingly popular and definitely ought to contine as more people – and particularly young people – get used to the idea of mobile investment. Additionally, it’s risen to become one of the top cryptocurrency exchanges as well, though crypto isn’t exactly on a hot streak as we head into the New Year. ???? 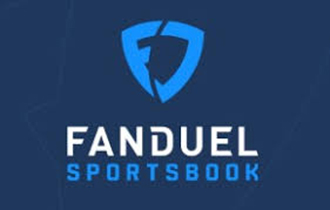 FanDuel Sportsbook – The bookmaking business online and in mobile stores is already pretty big. People have opportunities to try out different sites, look for what deals are out there, and make decisions they’re happy with and can have fun using. FanDuel’s brand new Sportsbook app is going to be a big deal despite this existing industry though, because it has a chance to corner the U.S. market.

States are rapidly starting the process of legalizing sports betting, and millions upon millions of Americans already trust FanDuel because of its primary function as a daily fantasy sports provider. In another six months, it could well be that this app is one of the leading bookmaking options in the U.S. – and down the road, possibly the whole world.

PredictIt – PredictIt is an app and website that turns political speculation into a real money imitation of the stock market. You can buy “shares” in a candidate or political outcome, and profit if your choice winds up being correct.

Payout per share is one dollar, so for example you could bet on Joe Biden to win the Democratic Primary in Iowa at, say, $0.65, because he’s a relatively strong favorite. Then, if he loses, you’re out $0.65; if he wins, you get $1.00 for a profit of $0.35. It’s a fun app to have in general, but it’s going to be all the more interesting as we move into 2019 and all sorts of prominent 2020 contests and even 2019 events become available to buy into. 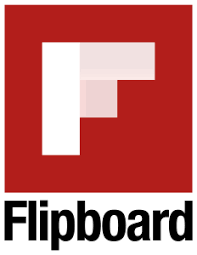 Flipboard – Flipboard has actually been around for quite some time now, but it’s never really been topped. There are other great news aggregators, to be sure, and some are on this level. But Flipboard remains easy to use, easy to personalize, gorgeous to navigate, and more or less perfect for finding all of your news in one place.

It will continue to be an important app to have in 2019 because, let’s face it, many of us are consuming news more regularly than ever before. 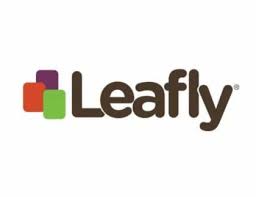 Leafly – Leafly definitely isn’t for everybody given that it’s essentially a cannabis review and locator site. However, we also shouldn’t shy away from the fact that marijuana is being legalized more and more broadly across the US as well as in Canada and other parts of the world.

Recently, even New York Mayor Andrew Cuomo threw his weight behind legal marijuana, and in all likelihood legalization is going to keep snowballing until it touches most of the country. Leafly, meanwhile, is the biggest service of its kind, and can help people to find dispensaries and review products responsibly. It’s going to be a more popular app with each passing year, as marijuana becomes more available. 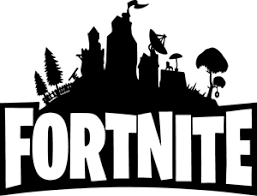 Fortnite – We have to mention at least one game, and Fortnite is simply the most appropriate one. Unquestionably the top gaming app of 2018, it still has room to gain users and expand its popularity, particularly because it’s updated fairly regularly.

Cash App – The Cash App by Square doesn’t quite have the name recognition of PayPal or even Venmo just yet. It’s on its way though thanks to an intense, continual ad campaign. And it may be the best of the bunch.

The Cash App is simple in its approach yet impressive with its features, and, with the addition of a debit card you can connect to your digital account, it’s vying to take personal banking norms. You won’t, as some predict, be replacing your bank completely with Square Cash anytime soon. But you may want to get in on a service that is getting a lot of attention, and which could soon become the go-to digital payment system

There are TONS of apps out there and more being added every month.  However, rather than getting “systems overload”, stick to some of the top rated and reviewed.  This list here will provide you a great place to start.  Let us know your thoughts!