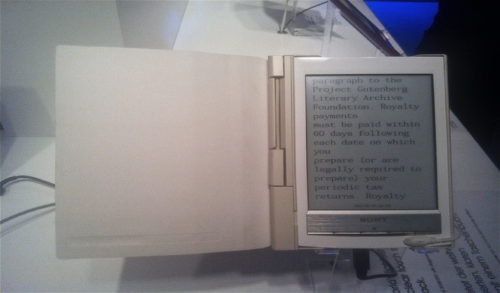 It wasn’t that long ago that a discussion on the best laptops or eReaders was something out of science fiction. Back in the 1990s and early 2000s, if one wanted to read a book, then he had to visit a local library. Even checking emails or browsing online was more complicated and a problem, as not many owned a PC back then. But if you fast-forward to 2017, you will find that almost everyone owns a laptop, a tablet or a smartphone – and sometimes all of the above!

Between 2006 and 2009, there were several hand-held e-reading manufacturers like Amazon’s Kindle, Barnes & Noble’s Nook, Sony, and Kobo and others.  Later, other companies joined the scramble with more advanced products, which increasingly blurred the line between a dedicated ebook reader and a tablet. For example, Amazon released an electronic reader known as Kindle, which is now one of the most popular eReaders on the market.

In recent years, the ongoing competition between manufacturers within this market led to the production of more technologically advanced devices. For example, in 2011, to counter the influence of Apple’s iPad, which was the leader in the best color tablet category, Amazon released a more affordable touch-screen e-reader with a resolution high enough to display the true colors of magazines and newspapers. It also could perform other functions that could be done only with a computer earlier.

Although demand for e-readers has been increasing, opinions are still divided on which type of gadget is better for reading.

Below are some of the main differences that one should consider before buying an e-reader:

If you have already searched for e-readers, you might have found that most of their screens are black and white and are 5-7 inches wide. This is more or less the size of an ordinary hardcover book, but using a laptop for reading can be much more cumbersome depending on the size machine that you have.

This means that if you are looking for a device that can multi-task, then a portable computer might work better as long as you keep it in the 13 inch and under size and even smaller if possible.  That will allow you to do other tasks in addition to reading without having an oversized machine to use for reading. 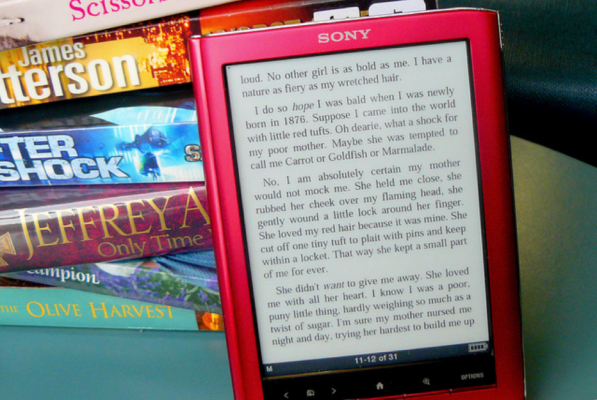 Since e-readers are basically reading devices, they are not as expensive as laptops that are able to perform multiple tasks at a time. In fact, some of them are quite affordable these days – you can get some models of brands like Kobo or Kindle for under 100 dollars. However, for that same price point, you cannot get a laptop since most of them range from $400 to over $1000, depending upon specifications. 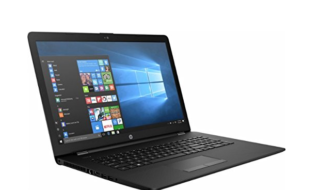 Again, since e-reader is only for reading electronic versions of books, it does not have a backlit screen like a laptop. This enables one to spend hours reading a book without straining their eyes. Again, because it does not produce its own light, its battery can last longer without being drained than for a laptop. In some instances, an eReader can last as much as 2-3 months while the battery of a tablet with bright HD screen cannot even last a day.

Apple’s e-readers operate on iOS, which is the same operating system (OS) that iPhones use, but when it comes to Android, they have a different versions and specifications depending on the brand or device. Amazon’s Kindle Fire uses a unique Android version specifically developed for the company. And obviously when choosing a computer, whether it’s PC or Apple products, there are a few options as well: Mac OS, MS Windows, and Linux. Your preferences in software will help determine which of the models you can choose from.

It is impossible to expand the internal memory of an e-reader, but it is possible with many of the laptops. Whereas e-readers come with a fixed pre-installed Random Access Memory (RAM), like laptops, but you can expand the latter by choosing more RAM at the time of purchase or upgrading it if your system allows.

Therefore, whatever RAM your e-reader comes with, you cannot expand or change it. The only possible thing to do is to buy a different model, which meets your preferred specifications.

Most e-readers come with an internal storage memory of 16 gigabytes. If you have no intention of downloading and saving videos, then this memory can store up to 20,000 e-books, but if you download movies, only a few can be saved at a time. With a laptop, the situation is different as most of them come with internal hard disks of about 250gbs and 500gbs, but you can expand them by upgrading to a bigger hard drive.

Also, if you need more internal storage space, you can buy another one with a bigger capacity. For example, if your laptop shipped with a Hard Disk Drive (HDD), you can replace it with a more efficient Solid State Drive (SSD).

You Might Also Enjoy: 5 Best of the Best 10 Inch Tablets Under 300 Dollars

Unlike a laptop where one turns pages by clicking on virtual buttons on the screen, dedicated e-readers have touchable buttons that are conveniently mounted on its surface at the bottom. They also come with a pre-installed dictionary unlike in a laptop where you have to download one app from the web or store. 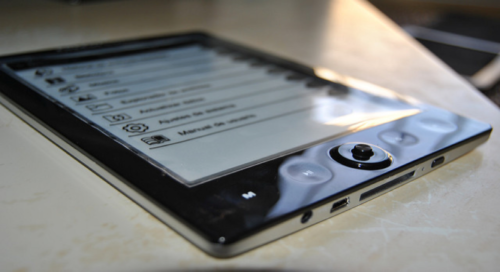 E-readers are smaller, thinner and lighter than laptops and therefore can easily fit in a pocket or purse. Their lightweight and compact size is advantageous as one can hold it with hands while reading without getting tired; it’s something you cannot do with a computer as we mentioned above. Also, due to its small size, it is far more portable and can be put in pockets or held in one hand without looking for a bag.

Technically speaking, a digital reader is totally dedicated to reading digital books, e-magazines, and e-newspapers, and therefore you cannot install applications that are not in the e-book store, and you cannot play songs or videos with it.  However, some of the newer models have changed that and many eReaders now are getting close to being like tablets – capable of other applications in addition to being perfect for reading On the other hand, a laptop is able to complete a variety of tasks in addition to be used for reading if you wanted.

Both laptops and eReaders are great gadgets to have.  Which one you choose will be based on your lifestyle and what you need most.  If reading is the main goal, then an eReader or tablet would likely be your best choice to purchase.  However, if reading is rare and you’ve got projects to do, school or business work, writing tasks for UK EduBirdy and other requirements, having a solid performing laptop with the power and specs that are needed would be the better option to choose.

Make sure to let us know what you think in the comments below and share which options you chose as well!