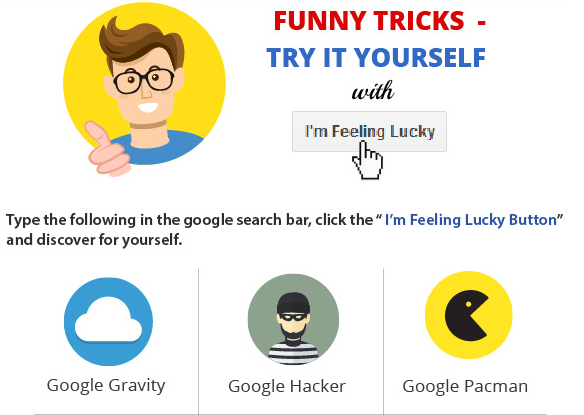 (Updated February, 2017) This infographic reveals few stats which are:

Click on the image below to see a larger view:
Click here to see all infographics by us

Scroll down for HTML Code of this Infographic

Now, a large empire with sprawling offices all over the world, Google experienced a humble beginning in a small garage in 1998. It was founded by two graduate students Larry Page and Sergei Brin of Stanford University. Soon, their hard work and ability to give search results gets wide appreciation and within a year, it gets its first multiplex office named Googleplex in Mount View, California.

On April 1, 2004, Google launched the now widely popular Gmail service and YouTube on 13 Nov 2006. The consistency in innovation gets reflected when in 2008; it comes with Google Chrome, a relatively fast web browser and launch Google Plus in 2011. It was in 2013, when Google suffered a major setback because of an unexpected blackout for 5 minute duration.

Google in the mobile phone territory

It will be surprising to know that Android phones that are thought to be a Google product is actually of a company Android Inc which was acquired by Google way back in 2005 at a price of 50 million dollar. Google released its first Android phone in September 2008 and is now the most preferred phone by all mobile users. Already many versions of Android OS have been launched by Google like Gingerbread, Kitkat, etc. and at present, it is buzzing high with the preparations of unveiling its Google Nexus 8.

Google Tips and Tricks to Know

Well, you know doubt know a lot about Google, but there are some trip and tricks under our Google 101 facts that can help you know more and make the most of this technology.

If you have any other such interesting facts, tips or tricks, then please do not hesitate to share with us.