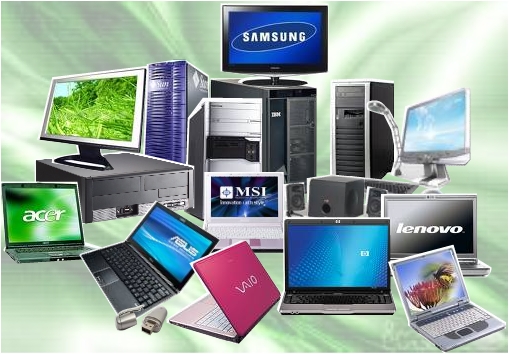 Look around and the world doesn’t look much different than it did 10 or even 20 years ago. The shift certainly hasn’t been as dramatic as in decades past–the 60s and the 80s, for example–which appear vastly different from one another. Why does the world look like it did back in 1996?

Technological advancement has shifted away from large-scale “space mission” projects and moved toward consumer-grade gadgets and gizmos. Then, in the last 20 years, this trend became a loop of improvement upon the same handful of computer technologies: traditional desktop/laptops, smartphones, and tablets. Therefore, it seems as if the computer age has stagnated. Is this true?

Not as much as it would appear. The forefront of the four divisions of computer technology is showing a major revolution underway.

Included in that is improving manufacturing and transportation systems across the world. Hardware designers are specializing in building and supplying multiple industries with durable computer module unit and other necessary parts of modern machinery. The ability of these components to withstand varying temperature extremes, jostling, and heavy use rank chief among industry demands for said products. This is because computer assistance on the factory floor and inside a cockpit are paving the way for faster, more reliable means of making products and getting people around. 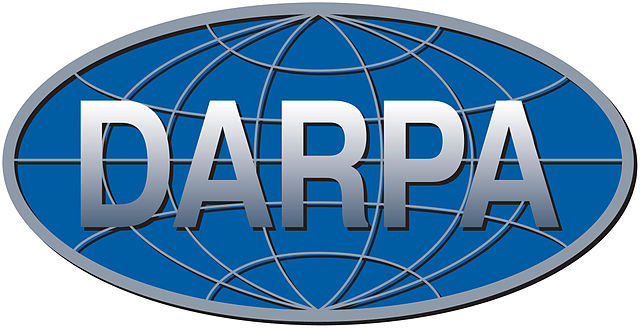 The leading developments in software, similar to hardware, seem to revolve around mobile use. Games and tools, which can be accessed on smartphones and tablets, are what make the headlines. Programs for any purpose besides fun or work seem to be at a standstill. Is this true?

Not necessarily. The most significant developments in software come from military defense industries. Siri, the app assistant on iPhones, originated from a project funded by DARPA – the Defense Advanced Research Projects Agency. Tomorrow’s revolutionary smartphone software is currently the subject of some top secret military program, no doubt about it.

The biggest change in user interfaces of the last decade has undoubtedly been the switch to touch screen technology. This fundamental shift has affected the design and implementation of websites and software in a seemingly permanent way. Yet, new changes in user interface technology, set to unseat the touchscreen, are well underway.

The idea of virtual reality becoming the de facto port of entry into the Internet is something researchers and developers have fantasized for years. Obstacles to achieving this are slowly but surely being overcome. The result will likely be a majority of the 21st century being one situated in virtual reality environments and essentially touchless interactions with the digital realm. It makes for great science fiction drama today, but will certainly become science fact in decades to come. 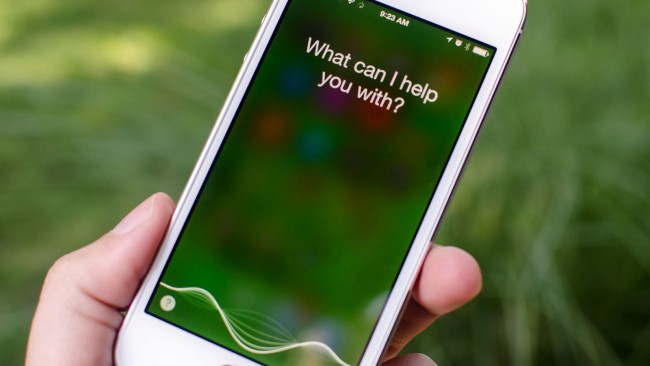 We mentioned Siri earlier – and it’s this “assistant” form of software which seems to be the current pop culture reference for artificial intelligence. Considering Siri made her debut nearly four years ago, it’s safe to say we seem to be off to a slow start.

Google is hard at work on machine intelligence, which is inevitably going to impact the lives of billions of people. Assistant software is only the beginning. Artificial intelligence in the 21st century is going to quickly surpass human intelligence. For the first time in history, humans will not be the smartest entities in known existence. Get ready for the ego hit, it’s coming.

Projections of life after the turn of the new millennium anticipated more overt changes than what has occurred. The days and nights of modern living don’t seem much different than they were 10, 20, or even 30 years in the past. However, looks can be deceiving. Underneath the ostensibly unchanging facade are radical changes in computer technology. These, in turn, are going to be the foundation for a rapidly changing world in the years to come.

What are your thoughts on this?  Let us know in the comments below!