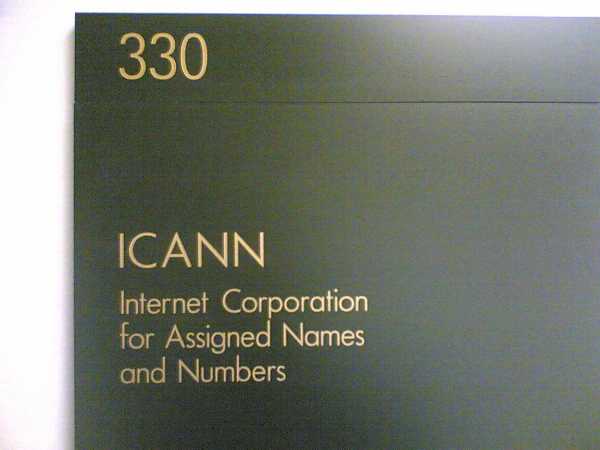 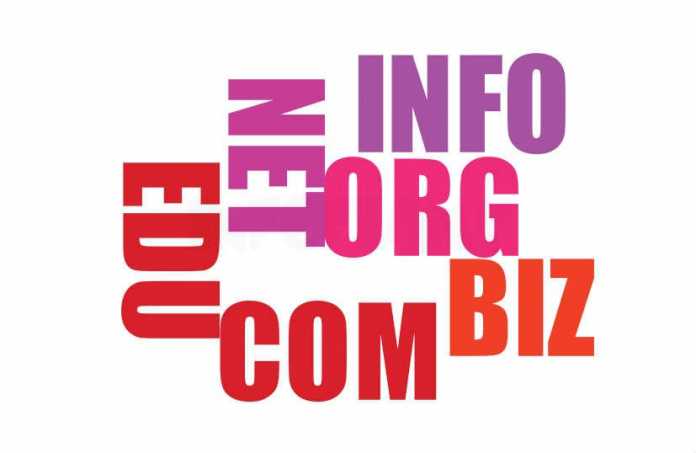 It was in 2012 that ICANN began to accept applications for new top-level domain names (TLDs), and it’s two years later that the first batch are now available to buy. The internet was abuzz with the emergence of names such as .travel, .shop and .nyc. Large companies may have been initially nervous about the potential of domains such as google.sucks and apple.xxx, however, these were quickly snapped up by the corporations themselves. Price tags as high as $185,000 to register names such as face.book are normally enough to prevent squatters and those intent on tarnishing a brand from acquiring these TLDs.

However, there were others who were also nervous about ICANN’s decision, though for different reasons. At the time, in a letter to ICANN, the president of the Association of National Advertisers Robert D. Liodice wrote:

“The ANA and its membership regard the Program as not merely unsupportable, but potentially disastrous — exacting outrageous fees and costs, requiring massive diversion of resources, and instituting an application, evaluation and dispute resolution process that is certain to lead to increased contention and costly federal and international legal action with no demonstrable benefit to businesses or consumers.”

Despite the concerns, the release went ahead, and so far there have been no significant disasters. 2015 was peppered with high stakes bidding between the giants of the tech world. Google was successful in its purchase of the .how TLD, and Amazon – perhaps predictably – acquired .buy.

But what does this mean for SMBs wanting to expand and who are either looking to maximize their ecommerce sales, and those looking to enter the online retail sphere for the first time? Is there, as Liodice wrote, ‘no demonstrable benefit to businesses or consumers’? 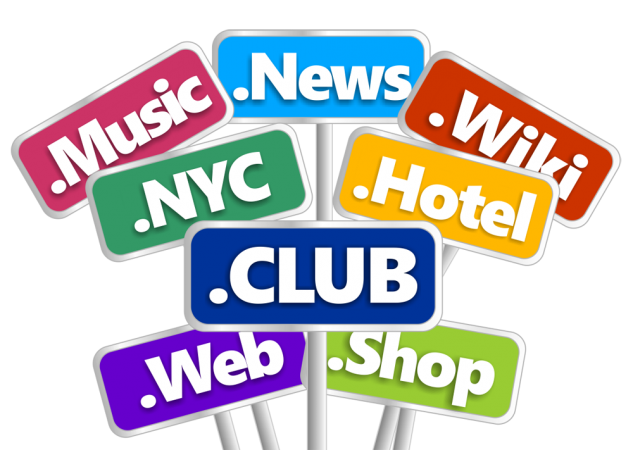 If you work in tourism, for example, naturally there is an attraction to snap up the TLD .travel. If the name of the company is London Travel, it would be foolish to not consider acquiring london.travel. The domain name londontravel.travel is not catchy, but similarly it would make sense to register this name too so to ensure that no one else does, and in doing so confuse your market.

However, despite the novelty factor of these new TLDs and their ability to further root a company within a particular industry, they do not command the respect and trust that the conventional .com, .net and country specific TLDs like .ca and .fr do. It was for this reason that TLDs such as .biz and .info never took off, and continue to be widely regarded as belonging to spammy sites.

A vast amount of these new top level domains are on offer to purchase from web hosts like that of www.1and1.com, and any company should at least consider registering the names that could possibly take traffic away from their site if occupied by a third party. However, whether or not it is worth these companies using these new names as their primary domain, still remains to be seen. Better to wait it out, and observe how the market develops in 2016.