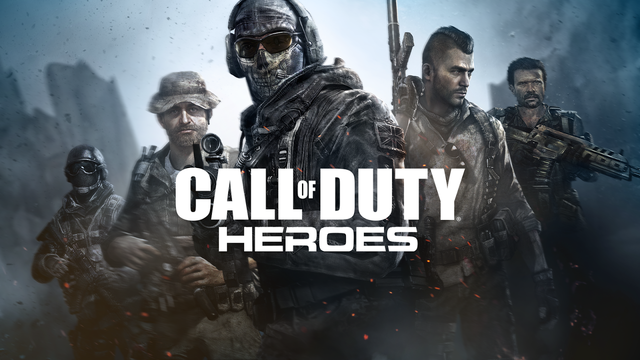 Ever since Pong first reached arcades back in 1972, the world has been captivated by video games. In essence, video games are nothing more than pixels on a screen, but nevertheless, they have the ability to stir something within us that is nothing short of pure ecstasy (and pure frustration at times).

Over the years, video game developers have hit home runs and struck out in equal measure, but the one thing that remains constant and unchanging is, well, the fans’ undying love for the games. Without the fans, the consoles remain dusty on the shelves, the stores are deathly quiet, and Mario looks forlornly out of a window while the rain pours down.

Of course, we know that’s nothing even close to the truth. Newzoo reported that the video game industry was worth a staggering $108.9 billion in 2017, with mobile games making up 42% of that figure. Let that number sink in for a while… $108.9 billion. And if things continue the way they are (which they surely will), that number is expected to rise to $128.5 billion by 2020. You can call them silly, timewasting and noisy all you want, but you can’t deny that this is an unprecedented time for video games. Mario, right now, is likely throwing up gold coins into the air and shouting with boundless joy.

But we ask: Exactly why do we love/adore/need to play video games? What is it about them that we just can’t get enough of?

You Might Also Enjoy: Gamer Computer Chair: What You Need to Know Before Deciding

Play to our emotions

Video games can make us laugh and cry in equal measure. For gamers in the nineties, we’re aware that many of the titles don’t hold up particularly well, but they still have a strong nostalgic value that is important to us. Is it any revelation that the NES and SNES reissues literally flew off the shelves? Those kids who played back in the day want to experience those feelings all over again, and who can blame them – those times are precious. Modern games are certainly no different when it comes to pulling on the heartstrings with cinematic-level drama, not to mention incorporating gorgeous gameplay.

The Last of Us (2013) had us make devastating choices in a (very lifelike) zombie apocalypse. Red Dead Redemption (2010) saw us getting revenge in the sweetest way. Fable 2 (2008) literally had us cry out ‘Noooooo!’ when your faithful dog saves your life. The ending of BioShock Infinite (2013) still leaves gamers in shock and is continually debated. Then there’s literally any Zelda game to make you feel all the emotions, as everyone agrees that galloping on Epona through the fields of Hyrule with the music soaring is unparalleled.

Sure, it’s cliché, but video games really do transport you to another place in a way that movies simply cannot. And no disrespect to films – they are equally vital in their own way – but games transcend the act of merely watching something by making you actively a part in it. You are the character in a life that is (probably) nothing like your own, and nothing can change that fact.

Gamers, much like fans of certain sports teams or bands, come together when it’s evident that their interests are aligned. It used to be that when you discovered a kid at school had the same console as you – be it a SNES, Sega Mega Drive, or Xbox One – you knew that epic multiplayer competitions were about to go down and that you had a friend for life. You were the gamer kids, and that suited you just fine. Sure, times have changed and much of what took place side by side on a couch now takes place online when it comes to multiplayer, but the sense of community is there and is still strong.

The main difference from gaming in the nineties to gaming in 2018 (if you’re too young to remember), is the notion of putting more control into the hands of gamers. There are dozens and dozens of titles out there that allow free reign when it comes to modding and what hardware to use. Gaming servers have taken off in a way not many expected, too, as players desiring more from their games have sought the services of hosting providers in order to have their very own server. The game itself doesn’t change, but merely the rules, which means that the server master can control the type of gameplay and even who is allowed in (and conversely, who gets kicked out). Games like Counter-Strike: Global Offensive and Minecraft remain the most popular when it comes to owning your own server. 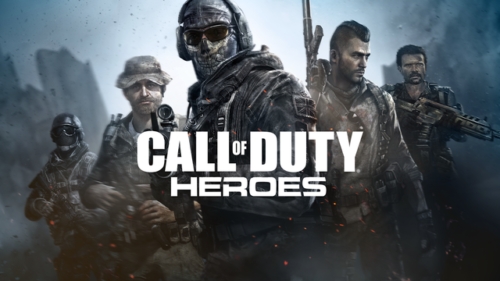 Sometimes, video games can make headlines for all the wrong reasons. However, we all know that “there’s no such thing as bad publicity.” It’s no surprise that controversial gaming franchises like Grand Theft Auto, Mortal Kombat and (occasionally) Call of Duty are arguably three of the most popular franchises of all time. We love to play what we’re told we’re not supposed to play. Controversy always invites intrigue, and many video games have conquered the art of being marketable despite being full of horrific violence, terrible language, and intense sexual scenes.

Many kids dreamt that he or she could be paid just for playing video games, but eventually they would wake up and realize it’s just not going to happen. However, due to eSports and streaming sites like YouTube and Twitch, being a professional video game player is certainly a reality in 2018. MOBA games like League of Legends and DOTA 2 command the highest paychecks when it comes to participating in live tournaments, but shooters such as Halo, Overwatch and Call of Duty aren’t that far behind, either. Naturally, the players competing in these competitions are miles above the average player in terms of skill, but it goes to show that there is an option to be a pro gamer.

Come on, who are we kidding? Video games keep us hooked, are a massive amount of fun and are a beautiful antidote to the stresses and chaos that often involves living in the real world. Thanks to the internet, you can even buy used video games online and relive the glory of years past. For some, video games are a time to relax and unwind, and a way that many choose to just disconnect from their every day world. You simply switch off, plug in, and lose yourself in the game. Need we say more?