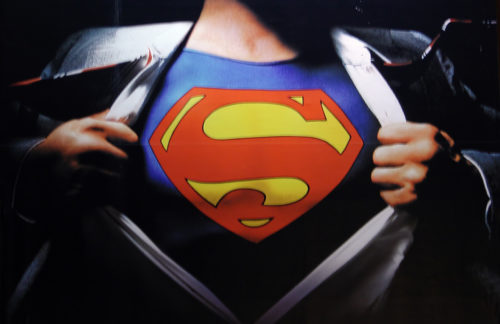 understanding of this super new super trend. (…See what we did there?)

Batman, Superman, X Men, The Hulk, Captain America, Spiderman… the list is interminable! These films are major hits! In fact some of the biggest blockbusters of the 21st Century have been in this genre, as you’re undoubtedly aware. For example, here’s just some of what these blockbuster films have generated for their studios in recent years:

You Might Also Enjoy: 10 Best Gaming Laptops Under $300: How to Choose the Right One

Actually, there already ten major pictures scheduled for release this year, kicking off with Black Panther in February. Some other ones to look for include:

(Check this out for the full list.) But what does this say about us? Is our love of this genre perhaps, dare we say it, a little… childish? 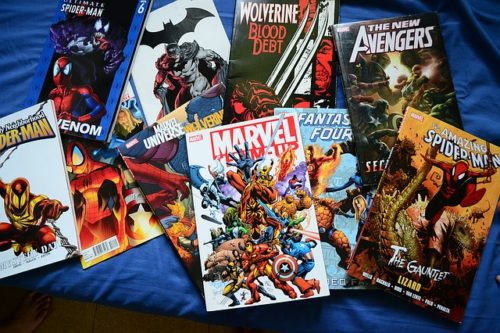 The idea that we have an immature culture isn’t a pleasing one, but the provenance of the majority of these characters is undeniably children’s comics. This journalist’s grandfather was in fact shocked and disappointed that his adult grandson played a Batman computer game, which tells us something about the shift in attitude from generation to generation. Would he be caught dead playing the superhero themed jackpot games like the kind you get on InterCasino or a ton of other sites that are around the Internet with any one of the gaming laptops to choose from? Well no, probably not, but frankly he’s missing out and probably being quite narrow-minded.  Games are games, whatever the source and what works for one isn’t necessarily good or better than what works for another!

You see, there have always been superheroes of one kind or another. It’s a theme that runs throughout history and all writing that we ever study in school or after school. After all, isn’t Odysseus from Homer’s Ancient Greek classic The Odyssey just an early form of superhero? He was a man who went all over the place and did all sorts of heroic stuff beyond what any ordinary bloke could achieve, just like our Batman does.  Whether it’s superheroes from centuries ago or 21st century models, students are still writing and studying them.  In fact, they are a common theme or topic for students and for writing services like PaperOwl and others.

And, come to think of it, aren’t all those Ancient Greek gods and goddesses just ancient versions of our superheroes? There are characters such as Zeus with his insane body-builder physique and his crazy lightning bolts, and then there are stunning, strong independent ladies such as Athena. It’s ironic that these gods and their adventures are considered so sophisticated by the very people who look down their noses at the likes of Captain America. Why are marble sculptures any more “mature” than films? What makes oil paintings depicting marvelous exploits using special effects of the time such as perspective, any less “childish” than films that use special effects such as “bullet time”?  And personally, I think in some instances we just might see these revered gods and goddesses in some of the superheroes that current generations are enjoying  and watching or playing.

In addition, these films offer multi-generational enjoyment!  You will often see three generations in line to see any one of these movies and many others as well.  For some, it can be a throwback to years gone by and for others it’s a first time viewing of something that’s thrilling, fun and exciting.  How often are we able to see grandparents, parents and kids all out together and having fun?  And if an updated or new movie can still capture and enthrall, is there any reason to discount this form of entertainment?  Personally, I think not.

So clearly it’s not childish to idealize human beings and create perfect versions of ourselves. In fact on the contrary it’s a very positive trait as it shows that we’re always trying to improve ourselves and perfect our imperfect natures. Evidently it’s something that is entirely human and has been for millennia. All of which means that next time a superhero film or game is released we can get as excited as we jolly well please and feel absolutely no shame about it!

So let us know what you think about this in the comments below?  Also, definitely share if you have any particular preference in terms of which of these movies you love or hate?  (Yes, we realize some aren’t living up to some people’s expectations as well)