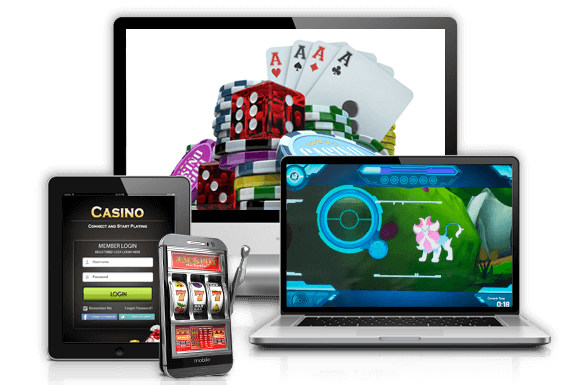 When Vladimir Putin banned gambling in Russia an awful lot of casino slot machines became surplus items. The only folks interested in buying them were the Russian mafia and not for solely recreational purposes. The guys running St.Petersberg’s renowned cybercrime organization knew if they could use some reverse engineering then they had a fair chance of figuring out how the modern slot machine operated. It took a little time and an awful lot of expertise but eventually they did it. They figured out how the random number generator worked on one of the more popular slot machines. The next step would be how to use this new found skill to steal small amounts of money on a regular basis from casinos all around the world and not arouse suspicion. It was a brilliant plan and it was coming together nicely. 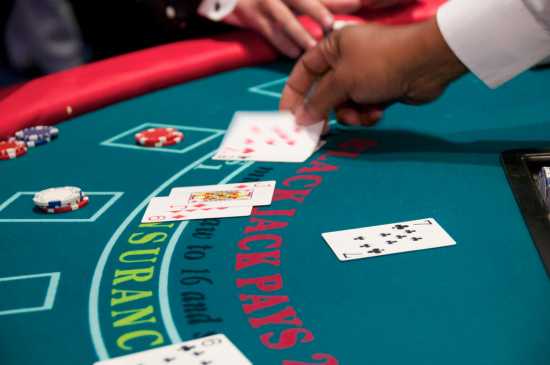 Events begin to take on the look of a James Bond story line with the Russian teams flying out to casinos in the United States, Asia and Western Europe. Each team member armed with nothing more than a passport, some dollars and an iPhone 7. They begin to win small amounts on a daily basis, a few thousand here and few thousand there. There was nothing to really notice from a security standpoint but then again casino owners are smart cookies. Each slot machine is designed to return a small but valuable profit (7%). This is the casino bread and butter and it gives the casinos stability. Machines rarely make mistakes. So when a shortfall appeared in that profit margin they knew something was very wrong. And it went on for a long time (maybe years) before authorities could act with certainty.

Casino surveillance in the US had identified a number of suspects. Each player held an iPhone while playing a slot and noticeably hesitated before hitting the spin button. This was unusual as most players hit the spin quickly. It’s just a natural thing to do. Also at certain times the suspects were seen standing away from the machine using their iPhones as if texting before returning to play. They were winning on a regular basis, never more than 10,000 dollars but the grand total was into the hundreds of thousands of dollars, if not millions.

Eventually on December 10th, 2014 at the St. Louis Hollywood Casino the authorities decided to take action. Four of the suspects were arrested on conspiracy to commit fraud charges.   After some serious questioning and lengthy plea bargaining the whole story emerged. The scammers had been recording the spins on their iPhones and uploading the information back to Saint Petersburg, where technicians were able to analyze the video in order to determine the machines pattern base ratio. Once analyzed the operatives inside the casino received a phone signal vibration each quarter second before they spin tapped. They didn’t win every spin but they won more than they lost. It may have seemed like the perfect crime but then perfection does not exist.

The last recorded instances of slot machine fraud by the Russian gang were in Peru and Singapore.

You Might Also Enjoy: Top 10 Gaming Laptops that Cost You Less than $1000

Arrests were made on both occasions. No one truly knows how much money they scammed or even if the scamming goes on today. Casino staff are better trained to identify scammers but, while the older more popular slots stay in use, profit margins will stay under close scrutiny. 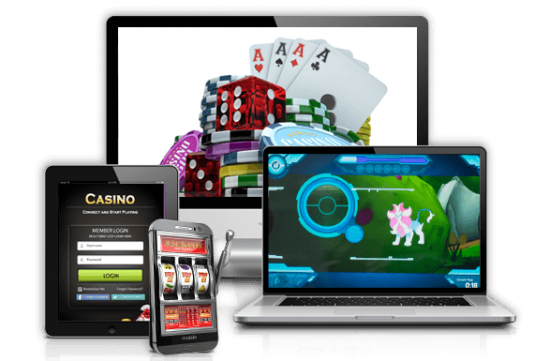 Nowadays we can all expect to play at online casinos with the knowledge that they are both safe and secure.  If you take a site like Schmitts Casino, they display their certificates of authentication and which jurisdictions rules and regulations they adhere to.  This means that players can enjoy their games in a safe and secure environment where all their personal details will be kept confidential.

There will always be a criminal element where there is money involved but luckily the quality sites go all out to prevent any scams that could affect their users time online.