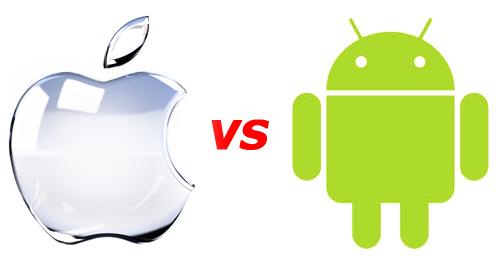 It is one of the biggest rivalries of the digital age and the stakes just keep getting higher. Apple and Google have been dragging out a long-waged war in almost every arena. First it was the furious debate over operating systems, then it moved to portable devices: smartphones; laptops; smartwatches. This final topic is once again coming to the fore, with Android Wear 2.0 released back in April and the Apple Watch 3 touted to be released by the end of the year. 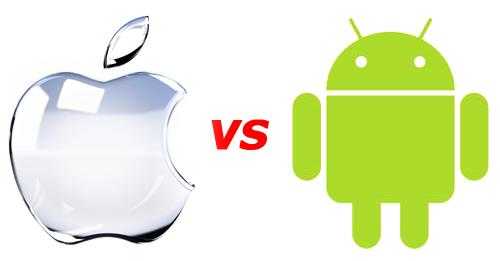 We previously discussed the various merits of both iOS and Android tablets, finding that the software from Apple was firmly better but the much more reasonable prices of Android devices leveled the playing field. Today smartwatches are in focus. Using the Apple 2 as the counterpoint to the best Android options on the market, we will size up these alternatives and hope to conclude where you should put your money.

Traditionally, Google and Apple’s offerings have been viewed as drawing power from opposing ends of the market. Where Apple release high-priced items which operate solely within their own framework, Google attract both high and low-end customers with software that integrates seamlessly with hardware from any manufacturer.

The Apple Watch is considered a phone accessory, so will require you to be already using an iPhone in order to set up and operate your watch. This is obviously a limitation, but somehow we tend to think most people opting for an Apple Watch will already be a member of the iOS fan club. By contrast, Android Wear 2.0 is fully compatible with both Android and iOS devices. Brands such as LG, Asus, Huawei and Fossil have all brought out watches to operate on the new platform, so you are spoilt for choice about where to go to grab one. 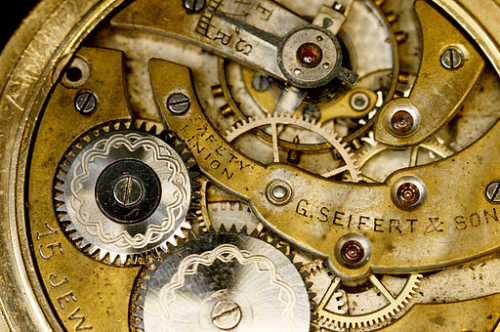 This is a tricky one to judge, seeing as Android smartwatches come in pretty much every shape, size and color you can imagine. Ultra-high-tech versions like the LG Watch Sport offer an interactive face, which highly resemble an adapted smartphone, with the emphasis upon clean lines and robust support. By contrast, TAG Heuer’s luxury market-focused Connected Modular 45 continues to maintain the traditional design of the rest of their models, but offers the extraordinary added bonus of being able to replace and customize almost every part of it. 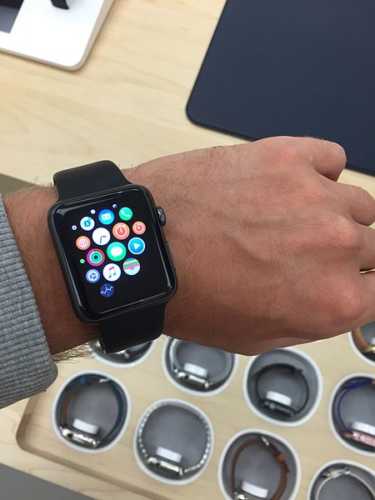 The Apple Watch sits neatly alongside the rest of Apple’s products: a smooth-edged rectangular face that closely resembles a tiny iPad, with options for customization. The range of options are not nearly as far-reaching as some of the Android watches, but should be ample for someone not looking to take the task too seriously. The wristband is equally changeable, although does little to change the fact that the overall look of the watch is becoming more fitness-focused. Indeed, many smartwatches are increasingly trying to fill the part of the market Fitbit and other sport accessories have occupied. The biggest downside to the Apple 2? Most of the time the screen lies dormant, not even showing you the time – somewhat defeating one of its core purposes.

As mentioned earlier, Android devices have typically catered to the lower end of the market while Apple have dominated the high-end price point. This trend has been somewhat bucked, however, in the field of smartwatches, as more and more luxury brands have been opting to make their own models. It seems as though for the moment Android and Apple are fairly neck-and-neck in the race to produce a smartwatch that is both high quality and affordable.

A series 2 Apple Watch is currently fetching $369, which puts it in the middle of the smartwatch price range. By comparison, the TAG Heuer Connected mentioned previously sells for around $1,600, and is currently one of the most expensive smartwatches out there. The Sony Smartwatch 3 retails at $95, making it not only one of the cheapest models you can find, but an Android Wear favorite.

Historically, Apple has been seen as the leader of the smartwatch field: it was the first to bring out a wearable device, perfectly complimenting their hugely successful iPhone range. Yet as more and more manufacturers branch into this market using the Android platform, it seems as though the competition for Apple is getting stiffer. From a price point, Apple’s watches are seemingly affordable but lose out on the sheer variety of design and system options that Android supports. However, the apps offered on iOS far exceed those on those available on Google Play, both in quantity and quality. Arguably, until this factor is addressed the balance may stay tipped in Apple’s favor.