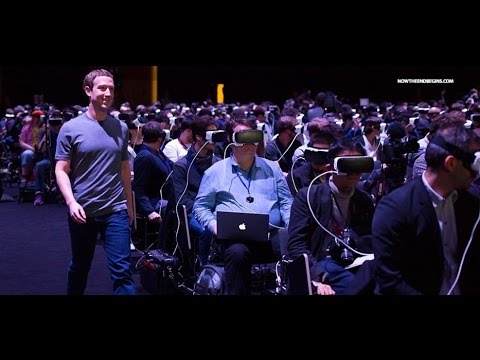 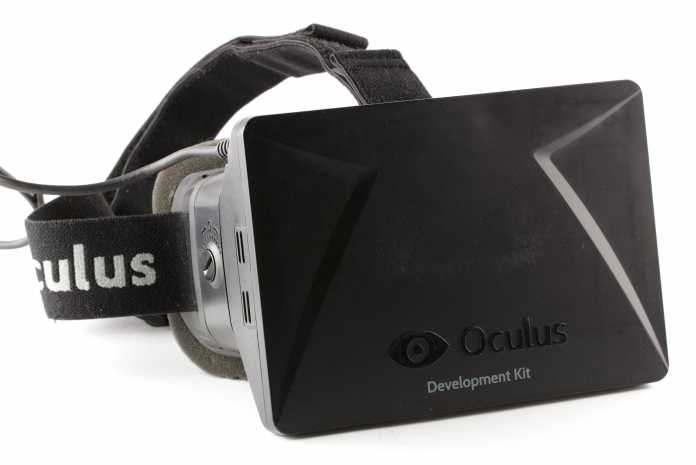 You have been waiting for it to happen ever since you saw the first video of the new VR headset on Kickstarter. You were amazed by the potential of this new peripheral – to offer you an amazing experience, complete immersion into the virtual world, much like you’ve seen in Lawnmower Man and Johnny Mnemonic. And the moment you’ve been waiting for has finally arrived: Facebook Inc. has finally shipped the first Oculus Rift units to those who pre-ordered them. Now the only thing left is to decide what to do with it first. And there are quite a few options you can choose from…

The VR headset comes with an impressive lineup of games to try. Think EVE Valkyrie, ADR1FT, ELITE Dangerous, Dead Secret, Chronos and a number of others. But you can reach beyond the content bundled with the release – there is an ever growing list of more than 200 titles that support virtual reality – including Trackmania 2, Half-Life 2 and Half-Life: Source, Minecraft and many others.

In the near future you can expect many online games – like Second Life (which has been confirmed to support the Rift) – and online games (including real money ones) to roll out support for VR. Prepare for the attack of virtual roulette, and make sure to check online casino reviews first to find the right place to play. 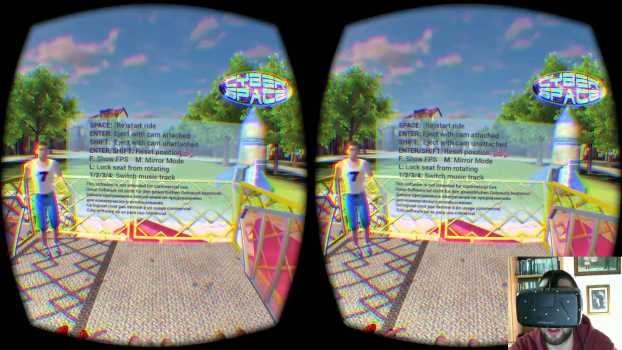 Ever since my first encounter with Superman I have dreamed of flying. This is a dream many generations before us have had, which has led to the building of flying machines of all kinds. Today’s technology allows us to experience the freedom of flight – at least in virtual reality – from the comfort of our home.

I don’t know about you, but for me a flight simulator – this term will be re-defined by the VR technology soon – is among the first things to try. I think there are many more people out there with similar dreams, as Oculus will come with Ubisoft’s Eagle Flight to make it reality. It’s not a Rift exclusive – it will be released for HTC Vive and PlayStation VR as well. And it offers a unique experience – free flight above the human-abandoned Paris, and up to 3 vs 3 multiplayer dogfights. I mean eagle flights.

I am a science fiction buff, so Oculus Dream deck will surely be one of the first things I will try as soon as my Oculus Rift arrives. Built using the Unreal Engine, which has already proven its worth in a series of games, Dreamdeck is the collection of all the Oculus demos in one handy package. With it, you can step into a series of environments, get to feel what virtual reality is really like, explore alien planets and even meet a T-Rex. 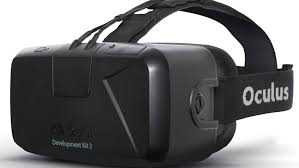 The one game I would LOVE to try on the Oculus Rift (but I will likely not, at least until the PC release comes out) is No Man’s Sky. It is a space exploration and combat game with some of the most amazing visuals ever. Unfortunately it will be a PlayStation exclusive for the time being. But hope dies last, right?  Let us know your thoughts and comments below!  We’d love to hear how you plan to use your Oculus Rift?